You are Here: Home » News » Main News » Let’s all do our bit to tackle litter

Let’s all do our bit to tackle litter 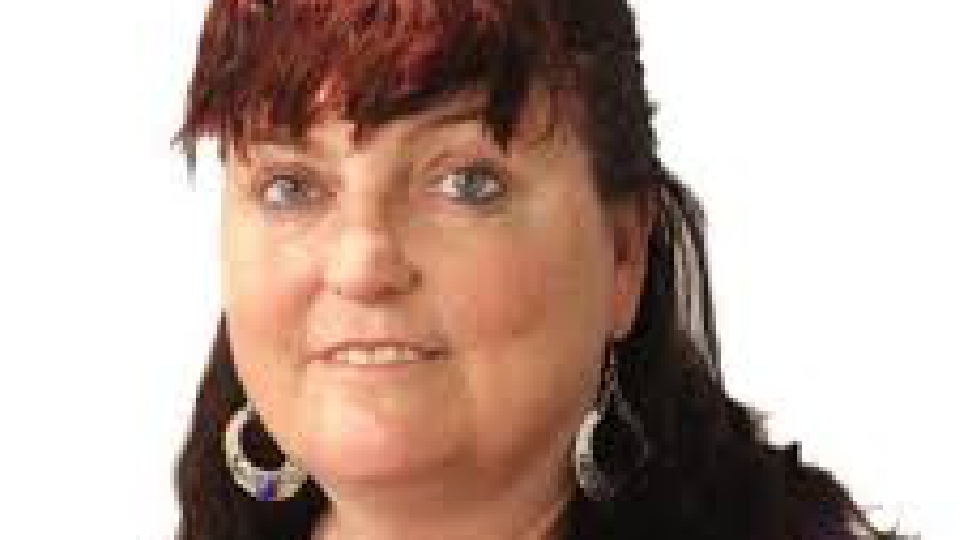 The Oldham Liberal Democrat Group has echoed the recent call of Her Royal Highness, The Princess Royal, for more local action over litter by tabling a motion at the next meeting of the Full Council (September 9) on the issue.

The campaign group Keep Britain Tidy is organising the Great British September Clean-Up from September 11-27, and Liberal Democrat Councillors Diane Williamson and Sam Al-Hamdani see this as ideal opportunity to get the Council, its employees, local businesses and residents working together to make our borough cleaner.

Crompton Councillor Ms Williamson, who is proposing the motion, said: “No-one wants to see litter on our streets.

"It makes our neighbourhoods look dirty and unloved.

"We want to encourage residents and businesses to join forces with the Council to clear our streets and parks of litter.

“At a time when many of us may feel powerless and isolated as a consequence of Covid-19, this is something everyone can get involved in, from young to old, and whatever your infirmity, to make a difference in your community.

"Even if everyone could just pick up one piece of litter every day during this campaign, it would make such a difference.”

Saddleworth West and Lees Councillor Mr Al-Hamdani, who is seconding the motion, is especially keen to see businesses get involved.

He said: “In our motion, we are asking local businesses to engage with this campaign by signing up as supporters of the DEFRA voluntary code which sets out practical steps businesses can take to reduce litter.

"They can also help by sponsoring a local litter bin and public education programmes, especially if they sell products, such as fast food, where packaging is often quickly discarded by customers.

"If we can reduce the packaging, educate the customer to throw their rubbish in the bin rather than on the floor, and then provide an extra bin for them to throw it in, so much the better.”

The Liberal Democrats are also keen to see the trial of at least one reverse vending machine in the Borough.

Councillor Williamson added: “Several of our large supermarket chains have already trialled these elsewhere in the UK, and it would be great to see one in Oldham.

"Purchasers of drinks cans bring them back to store when they are empty and put them into the machine, where they receive a credit note to spend instore on other purchases.

"This incentivises customers to bring empties back to store rather than dumping them in the waste or worse still throwing them in a hedge by a roadside.”