You are Here: Home » News » Main News » Creation of Brownfield Fund welcome, but will 'fail to scratch the surface’

Creation of Brownfield Fund welcome, but will 'fail to scratch the surface’ 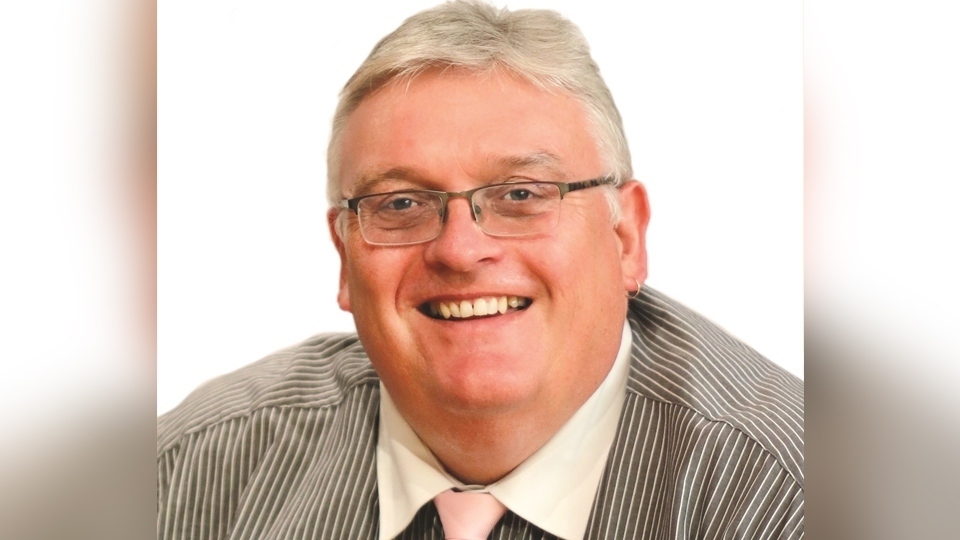 The Oldham Liberal Democrats have welcomed the creation of a new £400million Brownfield Land fund, from which £81.1 million will be made available to the 10 Greater Manchester Authorities over the next five years.

However, the Lib-Dems insist the overall investment ‘won’t scratch the surface’ when compared to the cost of remediating former industrial land in our City Region to make it fit for housing.

Alongside publishing a new White Paper ‘Planning for the Future’ last month, the Conservative Government restated its commitment to building new homes on brownfield sites first; an approach the Oldham Liberal Democrats have been campaigning for, for years.

Councillor Howard Sykes MBE, Liberal Democrat Group Leader, said: “According to Department of Trade figures, the UK has approximately 1,000,000 acres of contaminated land, much of it in Northern towns, like Oldham Borough.

"The estimated average cost of cleaning up contaminated land is £250,000 per acre – meaning a staggering £250billion would be required to clear them all up for development.

"Seen against these figures, a £400million National Brownfield Land fund, though welcome, looks woefully inadequate if we are serious.

"Even if Oldham received the full £81.1 million allocated to Greater Manchester, and we will not, it won’t really scratch the surface.

"In a Borough with an industrial heritage of textile manufacturing; dye and chemical works; engineering and coal mining; we have an awful lot of sites that are heavily contaminated, and these will need a lot of money to clean up to make ready for any redevelopment, especially housing.

"We will of course accept any money we are given, but the Liberal Democrats see this as a small step forward on a long journey to securing the serious money for remediation that we need.”

The Liberal Democrats are keen to point out that most of the money allocated to Greater Manchester is not new.

Councillor Sykes added: “When the ten Labour Greater Manchester authorities agreed to the Government’s Greater Manchester Spatial Framework to build tens of thousands of new homes across our city region over two decades, the deal came with a sweetener – a promise of £50 million from central government for remediation.

"The Conservatives then reneged on that promise, something the Oldham Liberal Democrats drew public attention to in our motion to Oldham Council on this issue in July 2019.

"Now the cash is back, and we have to be mindful to continue to fight to hold onto it this second time.”