You are Here: Home » News » Main News » Lib-Dems insist traffic officers must have ‘the tools they need to do the job' 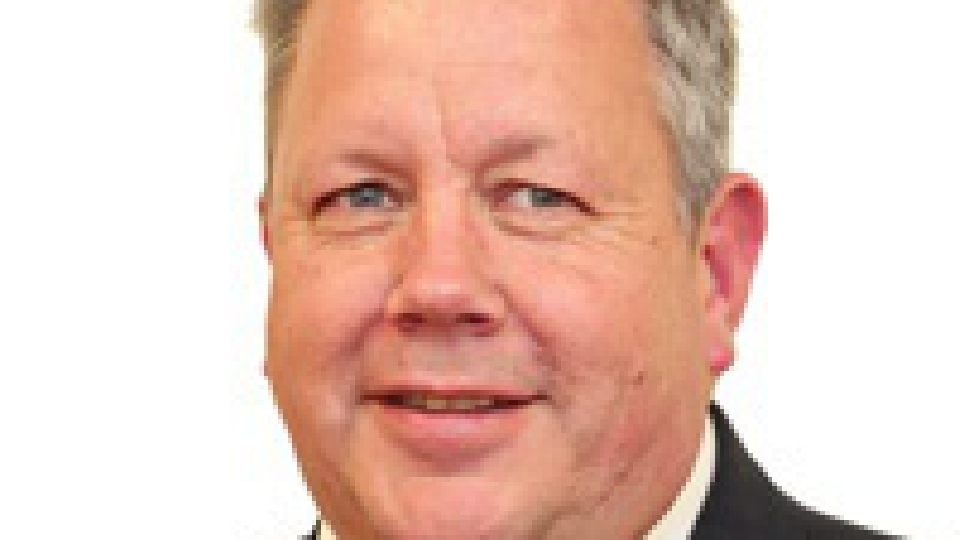 Traffic cops often feature in television shows, but the reality is that the traffic officers forming the thin blue line are often too few and grossly underfunded, and the Liberal Democrat Group on Oldham Council wants to do something about that.

Figures published by the Chartered Institute of Public Finance and Accountancy show a 34% cut in funding in real terms for road policing between 2012/3 and 2019/20 meaning less officers available to keep our streets safe.

“A damning report published in July by Her Majesty’s Inspectorate of Constabulary showed that the investment in roads policing is totally inadequate," he said.

"Due to years of chronic under-funding, traffic cops are left over-stretched, under-resourced and treated like a Cinderella service, though what they do is so vital.

“Road policing has had its budget cut by far more than any other Police department, and this has meant more lives have been needlessly lost and more people needlessly injured in road accidents.

"In just three years, between 2015 and 2018, the Conservative Government cut funding by a quarter.

"Not only did this mean less officers were available to police our streets, but it also led to an increase by a quarter in the number of people killed or seriously injured on our roads.

Councillor Gloster is clear that under-funding has led to less enforcement against drivers committing serious traffic offences which contribute to road accidents.

“The rise in road deaths and serious injuries is linked to a sharp decline in impairment testing," added Cllr Gloster.

"Drivers now get behind a wheel under the influence of drugs or drink, and we need to do more testing to tackle this.

“The Inspectorate report also showed that Police enforcement involving the reckless use of mobile phones by drivers and driving without a seat beat have slumped by as much as 75% since 2011.

"When certain drivers think they can get away with irresponsible and criminal behaviour, they will.

"To prevent this, enforcement is key and to have enough traffic officers to do this you need to invest in them.”

The motion is being seconded by his colleague for Saddleworth North, Councillor Garth Harkness.

Cllr Harkness and his Liberal Democrat colleagues have previously proposed that Oldham Council adopt several major initiatives to improve road safety across the borough, including:

calling for more funding for speed cameras at danger spots

He said: “I was proud to propose several of these initiatives on behalf of the Liberal Democrat Group, but, unfortunately, the Labour Administration has chosen not taken any of these ideas forward in any meaningful way.

"I hope on this occasion they will at least back this motion as it is so important that we get more traffic police on our streets to help keep everyone safe, especially our children and elderly.”

In addition to calling for a restoration of Government funding and a Council response to the recent consultation, Councillors Gloster and Harkness want the Greater Manchester Police and Crime Panel to prioritise traffic policing in the local policing plan.

Cllr Chris Gloster added: “The recent Inspectorate report clearly indicated that insufficient training and support was given by many Police Services to their traffic officers.

"This is not just about money, it is also about valuing traffic officers and giving them ‘the tools’ they need to do the job.

"I hope the Police and Crime Panel will feel able to give traffic policing in Greater Manchester the priority it deserves.

"We all have the right to feel safe on our streets."