You are Here: Home » News » Main News » “With attainment gaps this large our kids don’t have a fair chance” - McMahon 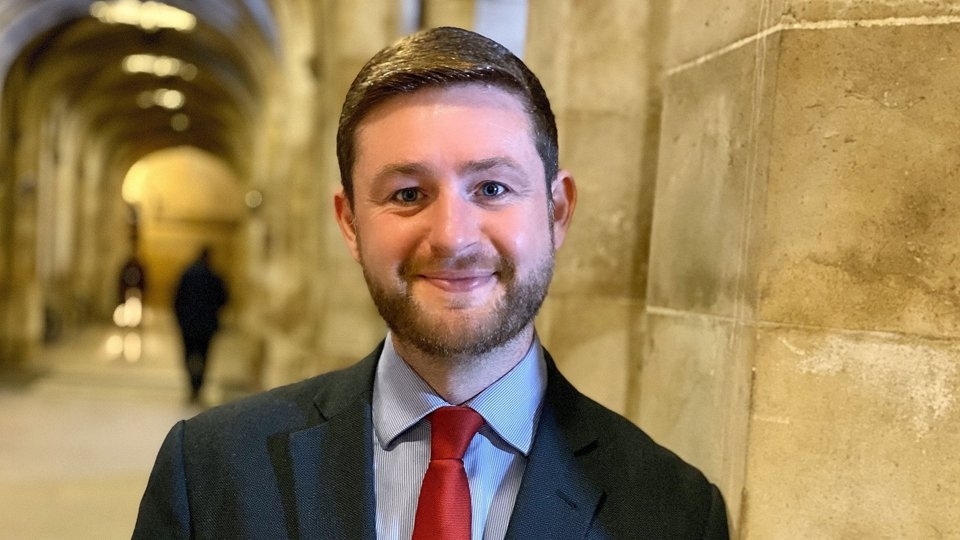 The Education Policy Institute’s 2020 Annual report on the state of education in England recently found that the attainment gap between disadvantaged pupils and their peers in Oldham has barely improved since 2012.

Commenting on the findings of the report, Oldham West and Royton MP Jim McMahon said: “These stats are really quite troubling, for the first time in ten years the national attainment gap has stopped closing.

"This loss of momentum could have a really devastating impact on closing it again in the future.

“We can’t afford to be pushed back in this fight, government should be doing everything it can to eradicate this gap completely.

"But as we saw with the recent A-Level results fiasco and we narrowly avoided with GCSE’s thanks to another U-turn, government seems unwilling to grapple with the reality for disadvantaged pupils.

“It’s not fair that by the end of secondary school disadvantaged pupils in Oldham are over 18 months behind their peers.

"The attainment gap at all levels of education in Oldham has barely improved and for early years has actually increased by over a month.

"The findings in this report do not yet take into account the damage that the Covid-19 pandemic has had on our education system, there will be a lot of hard work to in catching kids up anyway.

“Oldham already has the highest rate of child poverty in England, with nearly 40-per-cent of kids living in poverty and kids in Oldham being six times more likely to live in poverty than those in wealthier areas of England.

“We were supposed to benefit from the Opportunity Area Fund, but stats like these show that it has failed to bring about the sustained improvement that our town needed.

"Education is supposed to be a route out of poverty, but with attainment gaps this large our kids don’t have a fair chance.

“After a lost decade of Tory austerity and our education system facing a funding shortfall of £12m this year alone, whilst the government wasted money on failed free schools and the failed university technical college in the past, we should be wary of sound bites about levelling up.

"They have been in government for ten years and have had plenty of opportunities, their failed experiments have already played havoc with pupils’ education."