You are Here: Home » News » Main News » Local leaders get ready for final consultation on Plan for Homes, Jobs and the Environment

Local leaders get ready for final consultation on Plan for Homes, Jobs and the Environment 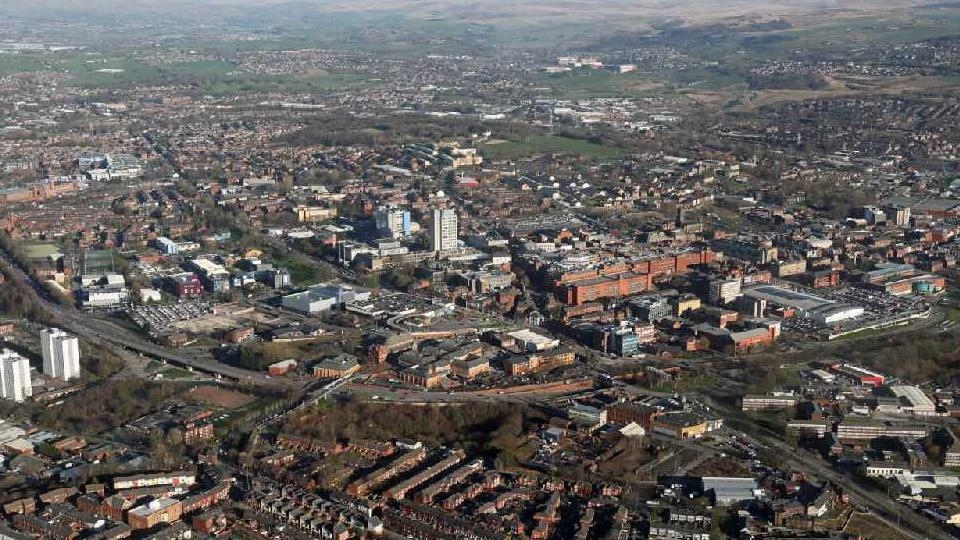 The first draft of the Spatial Framework, published in 2016, saw more than 27,000 residents in Greater Manchester provide feedback

Greater Manchester leaders are set to agree the updated timetable for the final stage of public consultation on the wide-ranging Plan for Homes, Jobs and the Environment – the Greater Manchester Spatial Framework.

The first draft of the Spatial Framework, published in 2016, saw more than 27,000 residents in Greater Manchester provide feedback.

When a revised draft was shared in 2019, more than 17,000 residents, businesses and community groups commented on the new plans, and further changes where made.

The final stage of consultation was due to take place earlier this year, but was postponed as a result of the pandemic.

Following approval by all council leaders, elected representatives from all 10 Greater Manchester local authorities will be asked to consider and approve the plan throughout October.

If all 10 councils agree, the plan will then be brought forward for eight weeks of public consultation from early November 2020.

This stage will give all residents and stakeholders a chance to see how the plan has evolved in response to issues previously raised, and to submit any formal representations.

The evidence base for the plan will be published around four weeks ahead of the formal consultation period, allowing people to view and familiarise themselves with the content.

At the end of the final consultation phase, the plan will be prepared for submission to Government next year.

Following a public examination and approval by the Secretary of State, the Greater Manchester Spatial Framework would be ready for adoption by 2022.

A Greater Manchester Combined Authority (GMCA) spokesperson said: “This timetable sets out a clear path for the final phase of Greater Manchester’s plan for homes, jobs and the environment – the Spatial Framework.

“The Greater Manchester Spatial Framework will create the space for Greater Manchester to deliver its ambitious growth plans over the next two decades – space for thousands of new jobs and the right homes in the right places, so that everyone can live in well-connected and environmentally sustainable villages, towns and cities.

“The plan – which has already been shaped by two extensive rounds of public consultation – will now be scrutinised by elected members from all 10 boroughs.

"If approved, residents across Greater Manchester will be able to assess the evidence and decide whether the plan is ready for submission to Government.”

In light of the pandemic and to ensure the highest safety standards, work is ongoing to facilitate a range of engagement methods to allow residents to view all consultation documents and offer their responses.

These could include virtual exhibitions, digital consultations, video meetings and social media or online chat facilities.

Alongside this, work is also underway to ensure people who do not have internet access are able to engage with the consultation through alternative means.

As well as the Greater Manchester Spatial Framework, Greater Manchester residents will also have the chance this year to input into key elements of the city-region’s Clean Air Plan, and the plan to set minimum licensing standards for taxis and private hire vehicles.

Together, the three consultations support a clear vision to accelerate Greater Manchester’s net-zero carbon ambitions for 2038 and build back cleaner and greener.