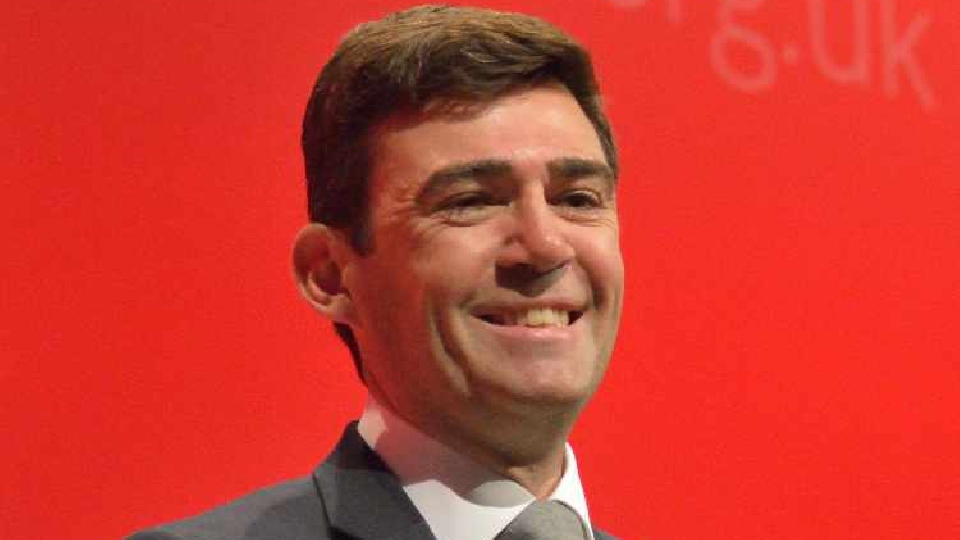 Andy Burnham has called for a shielding programme to provide ‘maximum protection’ for Greater Manchester’s most vulnerable residents over the winter.

It comes as new statistics show that 35 people were admitted to the region’s hospitals with Covid-19 over the last seven days- nearly four times higher than three weeks ago.

Meanwhile, the percentage of people in the region’s care homes with confirmed Covid-19 or symptoms doubled from 0.3pc to 0.6pc between August 31 and September 8.

Although the mayor acknowledged the latter figure was a ‘very small rise’ that did not prove any long term trend, he said it was vital to ‘learn the lessons’ from the early weeks of the pandemic.

And with seven Greater Manchester boroughs currently on red alert due to their high infection rates, he wants a shielding programme in place before the ‘challenging’ winter period ahead.

He has called on the government to fund a scheme that will allow the most medically vulnerable – such as those undergoing cancer treatment or living with chronic conditions like cystic fibrosis- to isolate themselves.

He said: “What we want to achieve is  maximum protection for the most vulnerable members of our communities, learning the lessons of what happened earlier this year.

“Leaders are talking about a form of local shielding – perhaps not the full national programme we saw earlier this year – but certainly a discussion is now underway about whether we can have a shielding programme in Greater Manchester that affords greater protection  to the members of the community most at risk.”

He added: “We believe as we go into the autumn and winter this is something that will be needed and is the right thing to do.

"We will be looking at the government supporting us in that and providing the necessary resources.”

The Greater Manchester Mayor also urged people to stick to the guidance in their areas – however difficult that might be.

He said: “If we don’t all of us observe the rules closely, we are going to see the numbers entering hospital increasing, we risk the number of residents in care homes becoming infected.

“This is what this is about, it’s not a lecture for the sake of it.

“It’s about not allowing a situation to develop – that is perhaps already happening in other countries, France and Spain – where we allow this virus to once again attack our care homes and put the more vulnerable communities at risk.

“I would ask everyone in Greater Manchester to look at those figures, think about the lives involved and, as difficult as it is, observe the regulations and the guidance closely.”

He said: “We have got to get better at living with Covid and that is the only way I think we can minimise the risk of greater hospitalisation and even worse loss of life. It’s that serious.”