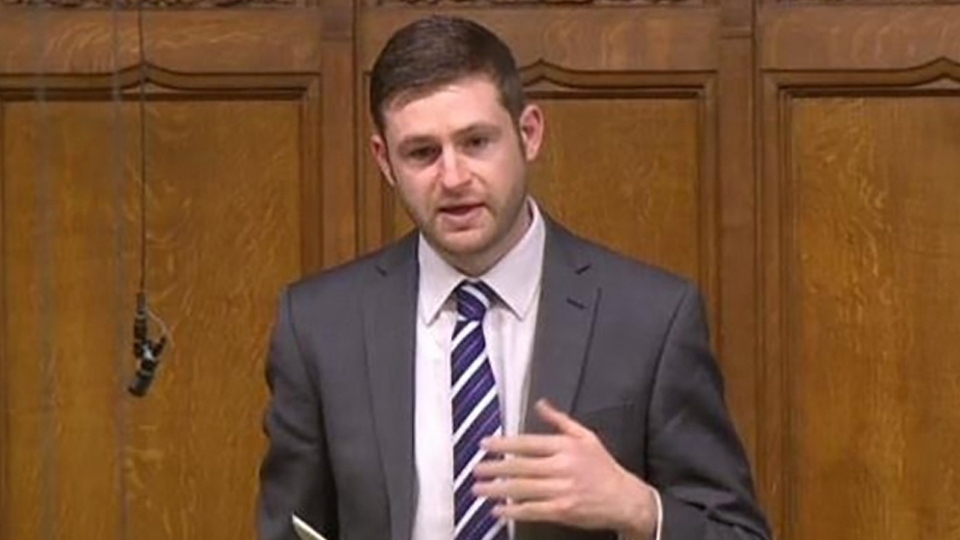 Over the weekend people across Oldham were turned away from walk-in Covid-19 testing centres and told that tests were not available without appointment, despite advice on the Oldham Council website saying otherwise.

Described as a 'testing shambles' by councillor Arooj Shah, Oldham Council's deputy leader has fiercely defended her staff's actions, instead laying the blame firmly at the Government's door.

"I refuse to let the council take the flack for a national failure," tweeted Cllr Shah.

"Residents couldn't book online or through 119 and were being turned away from our walk up sites.

She added: "Spent the day speaking to concerned residents who are already doing there best in such challenging circumstances.

"A mother who got turned away from one site went to another to be turned away again terrified and rightly concerned for the welfare of her child.

"How are we supposed to build trust with our residents and help?

"Government has the nerve to use the weekly press conference to tell us off like we’re naughty school kids instead of accepting responsibility for their own failure.

"The Government is failing us and our people."

Oldham West and Royton MP Jim McMahon has weighed in with his strong reaction to what appears to have been a stressful weekend for all involved.

Mr McMahon said: “It was clear for all of us to see this weekend that the national test booking system completely broke down.

"After the chaos of last week where it was telling people their nearest testing sites where over a hundred miles away, this time the response was a much simpler: ‘no test sites found.’

“But as a backup, the Honeywell Centre, Peel Street and Southgate Street testing sites were supposed to be offering tests without appointment to those with symptoms.

"This was the understanding of the council and myself, we both spent the weekend communicating as much to residents.

“It soon became clear though that people were then being turned away from these sites and being told it was appointment only.

"I hope government can see how this will undermine what little faith people already had in the testing system.

“This chaos can’t carry on.

"It’s incredibly frustrating to see just how hard the council and local public health teams are trying to work here on the ground in Oldham only to be hamstrung by the failures of government.

“We’re doomed to fail in the battle against Covid-19 if we can’t test people properly.

"Government must urgently fix whatever lab capacity issues they are having so we can get on with testing, tracing and isolating.”

A Department of Health spokesperson said: "NHS Test and Trace is working and our capacity is the highest it has ever been but we are seeing a significant demand for tests including from people who do not have symptoms and are not otherwise eligible.

"New booking slots and home testing kits are made available daily for those who need them and we are targeting testing capacity at the areas that need it most, including those where there is an outbreak, and prioritising at-risk groups.

"Our laboratories are processing more than a million tests a week and we recently announced new facilities and technology to process results even faster."