Calls for ‘targeted’ curfews at venues in high infection areas 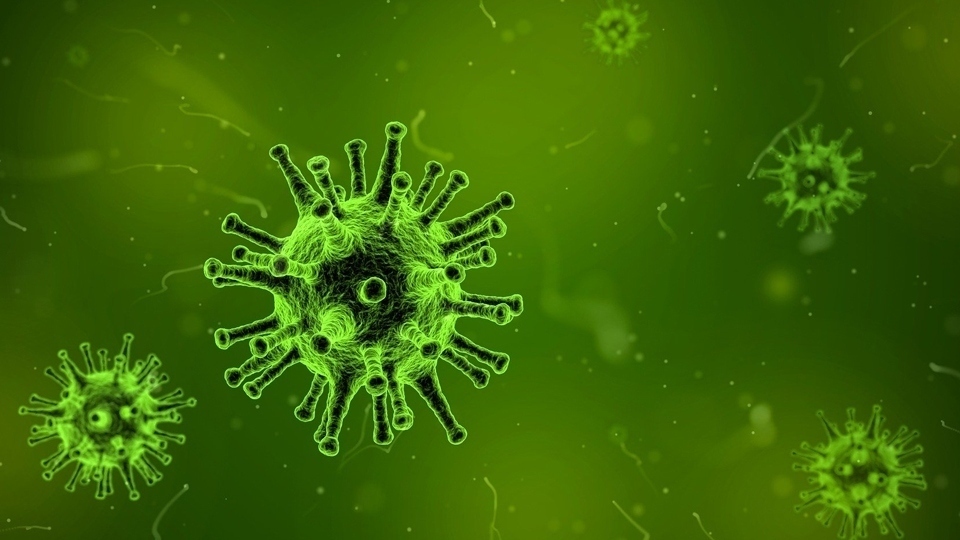 Calls have been made for ‘targeted’ curfews to be imposed on bars, restaurants and supermarkets in parts of Greater Manchester with high coronavirus infection rates.

Police and councils should also be given the ability to move quicker to shut down businesses that are ignoring restrictions aimed at keeping staff and customers safe.

These are extra powers that have been requested by the mayor and deputy mayor of the city-region, Andy Burnham and Baroness Beverley Hughes, in a letter to the government.

Both are in favour of introducing ‘intelligence-led’ closures where necessary instead of having blanket curfews across an entire area or borough.

Baroness Hughes said on Wednesday: “We would only want to use these targeted restrictions in a very limited sense.

“What we are finding is that early on an evening, say in a bar or restaurant, there will generally be compliance

Over the coming weekend Greater Manchester Police will be staffing police support units, each with 21 officers, which can be deployed on request to anywhere across the region.

The intelligence provided by these officers and local authority enforcement teams would justify the closure of any non-compliant businesses, according to Baroness Hughes.

But the government has been urged to give police more powers to allow GMP to close these premises faster, something which is already available to forces in Wales.

A greater focus should also be placed on making sure that the owner of the venue is held responsible for the rule breaking, as opposed to the manager working at the time.

Mr Burnham said: “We think the [extra powers] are the answer to prevent blanket curfews which we think would be unfair to businesses who are doing the right thing and aren’t presented a risk.

“We are asking the government for the ability for GMP and trading standards to move much more quickly and closing down premises clearly operating outside the rules.”

GMP is also preparing to cancel rest days and mobilise special operations this weekend ‘for the 12th or 13th weekend’ in a row.

Last weekend the force responded to more than 500 Covid-related incidents, with around 350 of those involving house parties and illegal gatherings.

But there are increasing complaints around non-compliance in supermarkets, where the enforcement of face coverings, one-way traffic and customer limits is not being upheld.

In Bolton several supermarket chains have been criticised by GMP and council enforcement officers for failing to ensure people follow the rules, with one receiving a formal warning.

Police will stick to a four-stage approach of policing the restrictions – engaging, explaining, encouraging and enforcing only as a last resort.

But enforcement of premises that are repeatedly flouting the rules will be ramped up.