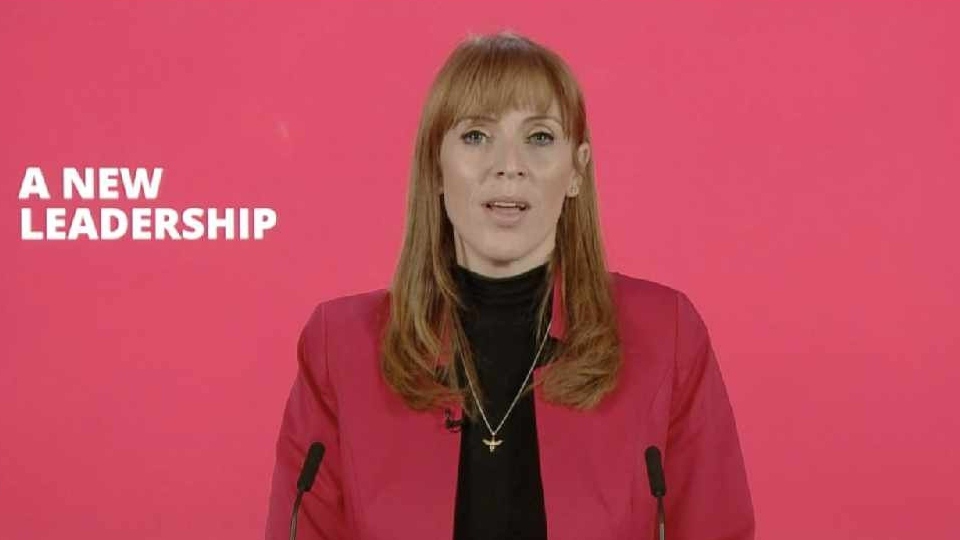 Ashton and Failsworth MP Angela Rayner says the Government need to do much more to protect the 18,800 people across Oldham and Tameside from financial misery as the furlough 'cliff edge' looms.

There are 9,000 people in Oldham and 9,800 in Tameside currently on furlough, but the scheme - which sees the Government paying 80% of employees’ wages - is set to end in a few week’s time.

Despite a rise in infections and huge swathes of the country being placed under further restrictions, Ms Rayner – Labour’s Deputy Leader - said the Chancellor had failed to deliver an economic package to protect businesses and jobs most at risk from a second wave.

She said: “On Monday, Rishi Sunak had a chance to get a grip on the crisis to save jobs in Oldham and Tameside. He blew it.

"On Tuesday Labour forced the Government to come to the Commons to explain themselves.

“There was no new targeted support for people in my constituency people facing the furlough cliff edge, for the self-employed or for those who've been excluded altogether.

“The Chancellor spoke for just ten minutes and he had nothing to say to the millions of people whose jobs are now at risk because of his policies.

“Britain risks the worst unemployment crisis in decades and Rishi Sunak’s name will be all over it.

"He is leaving people to sink or swim.

“Just like under Thatcher, it will be working class communities and those on low incomes in the north who pay the price and bear the brunt of this crisis.”