You are Here: Home » News » Main News » Coronavirus continues to drive up unemployment for young people in Oldham East and Saddleworth 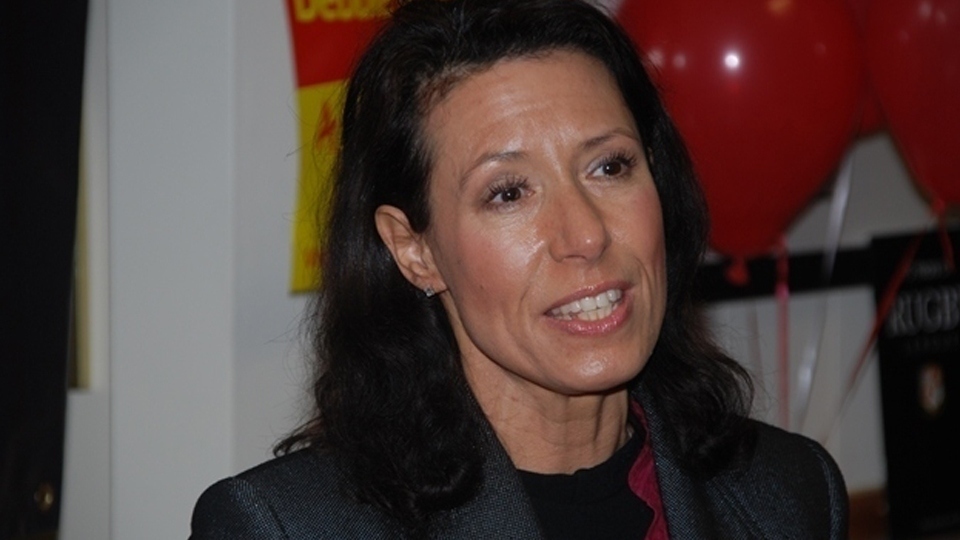 Data released by the House of Commons Library shows that young people have been hit extremely hard by the coronavirus pandemic.

The ongoing crisis has driven up unemployment figures in Oldham East and Saddleworth, with 1,335 claimants aged between 18 and 24 claiming social security in September, 2020, 665 higher than in March, 2020.

There were 6,245 actual claimants in the Oldham East and Saddleworth constituency in September, 2020, which is 9.6% of the population aged 16-64, compared to the equivalent UK claimant rate which is 6.5%.

"Sadly, more people are going to lose their jobs, due to the pandemic, until the Government recognises the dire situation we’re in.

“As I said in the Commons debate on the new tiered system announced on Monday, I don’t believe the measures introduced will stop the virus spreading.

"We need a national circuit break to drive down the virus during which time the national test and trace programme needs to be transferred to local public health teams.

“Fundamentally the revised furlough scheme offering a paltry two thirds of salaries for employees in business sectors that are made to close is just not good enough.

"The Chancellor needs to recognise that we are at war with the virus and needs to respond with a financial package that reflects this and supports workers so they don’t lose out.

"Covid is a disease of poverty.

"As the Government’s measures stand they will increase inequalities, instead of levelling up as they promised.

"The Government is hurtling from one mistake to another, failing to get a grip and address the myriad of problems that have led the virus to spread.

"I fear we will see unemployment spiralling to levels we haven't seen in decades if they don’t change course.”