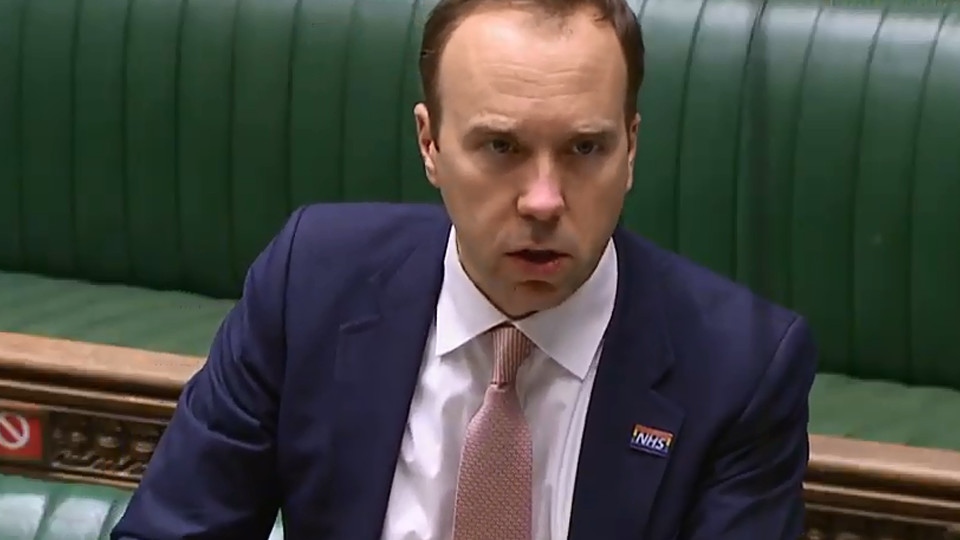 Health Secretary, Matt Hancock, has not announced a decision regarding whether Greater Manchester will enter Tier 3 Covid restrictions.

Tier 3 would mean no mixing of households indoors and outdoors, including in private gardens.

A handful of areas have, however, been announced to be moving into Tier 2. They include London, York, Barrow in Furness, North East Derbyshire in Erewash and Chesterfield.

Andy Burnham has said he is not supporting a move to Tier 3 without added financial support:

“We won’t accept people having their jobs taken off them, their businesses taken off them without proper compensation and what I mean by that is 80pc furlough across the board.

“We would consider other routes – legal routes – where we could protect our many thousands of residents who are going to be left in severe hardship in the run up to Christmas.

“We would not just leave them in the lurch, we would try and support them and that would include any legal action we could take on their behalf.

“We might even consider some joint action in that space because we won’t let people just be sent to the wall.”

He did add that if the Government did decide to move the region into Tier 3 without an agreement, they would ask residents to abide by the restrictions:

“If the government insists that that is it and there’s no further discussion they would probably have to impose it,” he said.

“I’m not saying that we would in any way ask people to defy it, obviously we respect the law of the land but it would be clear that it would have been done in that way, without our consent."

In Parliament, Hancock took a dig at the Manchester Metro Mayor, saying:

"We take the view we should do everything we can to control the virus where it's rising fastest.

"The Labour party can't even get its Mayors in other parts of the areas where the cases are going up to come out and support the proposals coming out from that despatch box."

Matt Hancock has said that "to get this under control, action is needed fast".