Oldham teacher banned from classrooms for at least three years 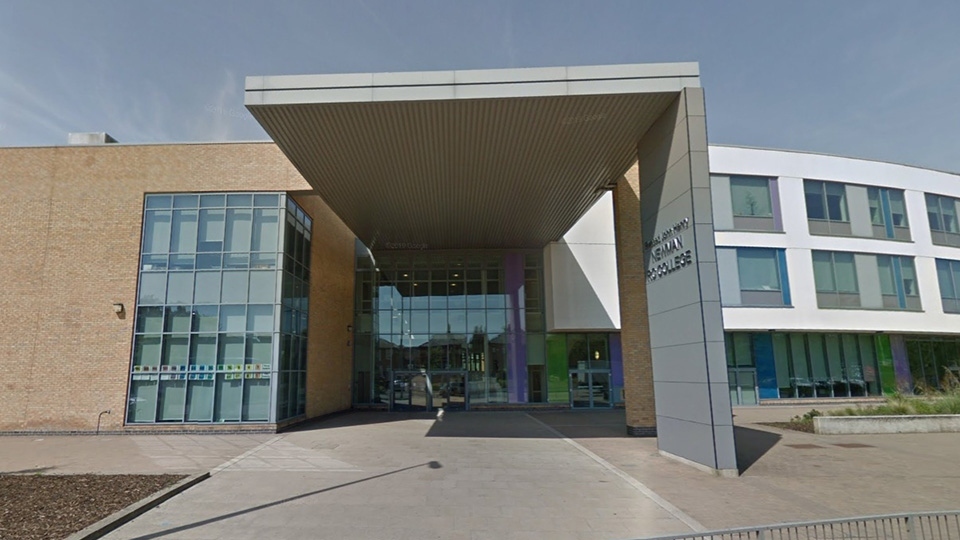 A former Oldham teacher has been banned from the country’s classrooms for at last three years, and possibly longer.

Imposing the ban on David Hewitt, who taught at the Blessed John Henry Newman RC College in Chadderton, on behalf of the Education Minister, Teaching Regulation Agency (TRA) decision maker, Sarah Buxcey, said the ban was both “proportionate” and “in the public interest.”

The decision follows a disciplinary tribunal hearing at which Mr Hewitt was accused of taking a member of the public, who had been reported in the press to have been involved with a conspiracy to supply Class A drugs, on a trip with students and not asking for consent from the college beforehand or telling them what he had done.

Another complaint against him was that he had convictions for driving three times over the legal limit and had also driven while disqualified.

Mr Hewitt admitted the matters complained of and also admitted that his behaviour amounted to “unacceptable professional conduct and conduct that may bring the profession into disrepute.”

In her final decision Ms Buxcey agreed that the ban should be in place for at least three years before he can apply to have it lifted.

In doing so she stressed that before it can be lifted he would have to go before another disciplinary committee to show that he was fit to return to teaching.

And she stressed that having it lifted after three years was “not an automatic right” and that if a future disciplinary committee did not recommend it should be lifted then it would remain in place “indefinitely.”

In their findings and recommendations which led to imposition of the ban, the TRA panel said: “The panel is not fully satisfied that Mr Hewitt fully understands the gravity of his conduct and the impact it is likely to have had on the reputation of the profession.

"So, whilst it is accepted that Mr Hewitt has shown some insight, in the panel's view this is not yet complete.”

Mr Glyn Potts DL, Headteacher at Newman RC College, said: “The college are pleased that the actions taken by Governors were appropriate and upheld.

"We place a high degree of professional expectations and this former colleague fell short of our values and expectations.

"We remain committed to doing all we can to serve our community.”