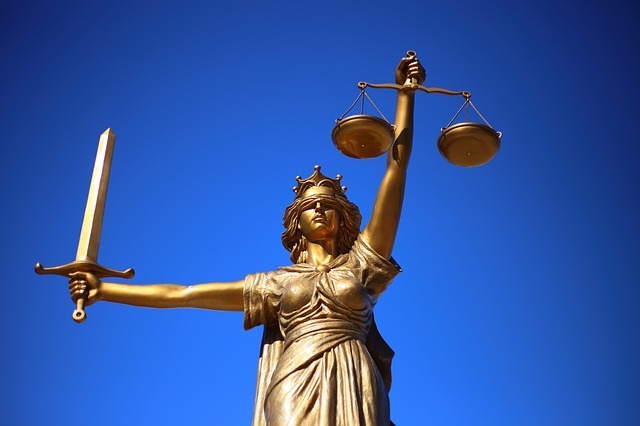 Two men from Oldham have been charged following a warrant where suspected firearms were found.

Officers from Greater Manchester Police searched an address on Higher Lime Road on Wednesday 21st October at around 2pm.

25-year old Cory Atkinson, of Farm Road, Oldham, has been charged with possession of a prohibited firearm, possession of articles for conversion of firearms and production of cannabis.

42-year old Scott Robinson, of Higher Lime Road, Oldham, has been charged with possession of a prohibited firearm.

Both men appeared at Manchester Magistrates' Court on Saturday (24th October 2020) and will next appear at Manchester Crown Court on Friday 20th November 2020.