You are Here: Home » News » Main News » 'Dangerous' woman caged for four years after stabbing a man in the thigh 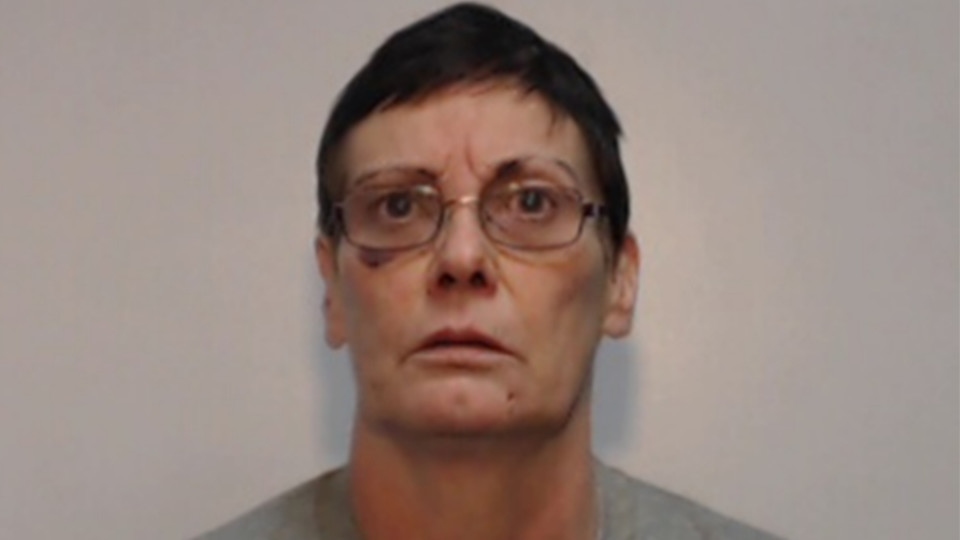 A woman from Ashton has been jailed for four years after she stabbed a man in the thigh.

Kathleen Dean (aged 58) of Townsley Grove was sentenced on Tuesday (November 3) at Minshull Street Crown Court to four years in jail and received a lifelong restraining order against the victim after pleading guilty to Section 20 assault.

Shortly before 11pm on Sunday, November 17, 2019, police were called to reports that a man had been stabbed at an address on Townsley Grove in Ashton.

When police arrived they discovered that a man had been stabbed in the thigh and located a kitchen knife which was discarded behind the sofa.

Enquiries have established that after the man was stabbed, he managed to lock himself in the kitchen where he phoned the police.

Detective Constable Natalie Fairhurst, of GMP's Tameside district, said: "This was a vicious assault and it's lucky that the outcome was not much worse.

"Dean used a kitchen knife as a weapon which is truly horrific and brutal.

"Dean is a dangerous individual and I hope that this sentence sends a clear message that this type of violent behaviour will not be tolerated, and gives Dean the time she needs to reflect on the impact of her actions."