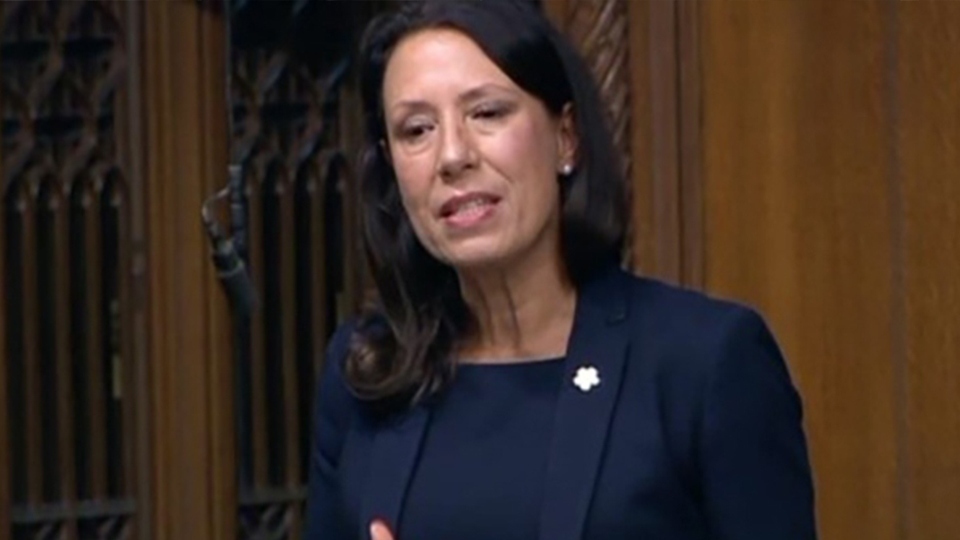 Oldham East and Saddleworth MP Debbie Abrahams has written to the Prime Minister asking him to reaffirm his commitment to implementing the ‘dementia moon-shot’ - worth £160m a year to fund the next ten years of research - ahead of the Government’s Comprehensive Spending Review on November 25.

Mrs Abrahams, who led a Westminster Hall debate on the impact of the coronavirus pandemic on people affected by dementia yesterday (Thursday), wrote to the Prime Minister in her capacity as co-chair of the All Party Parliamentary Group (APPG) on Dementia.

Referring to the letter, the Oldham MP said: “I have written to the Prime Minister regarding care home visits, the Covid-19 pandemic and his 'dementia moon-shot’ to boost research funding.

"As co-chair of the APPG on Dementia I have heard from many individuals, including from my constituents in Oldham East and Saddleworth, about their concern for their loved ones who are living in care homes with dementia, and have reported a significant deterioration in their symptoms since being separated from family and friends.

"With infections rising at the beginning of the pandemic, it was understandable that care providers closed their doors to avoid further infection.

"However, many of us considered this to be a temporary measure before more substantive arrangements were put in place.

"After almost eight months many families are distraught that this has still not happened.

"For people with dementia, social and cognitive stimulation together with regular face-to-face contact with loved ones often not only helps them to feel secure, but also helps them to preserve cognition, communication skills and ultimately stave off the progression of the condition.

"I have also heard heart-breaking stories from family carers, people who are caring for people living with my dementia 24/7 with little or no support as dementia wasn’t included in the shielding group.

"We must make sure during this second lockdown that they get the support that they need.”

Mrs Abrahams welcomed the planned key worker pilot to enable safe visits, as announced by the Minister for Social Care, but has urged the Prime Minister to ensure this is rolled out without further delay.

She has said that the pilot should include providing named loved ones with access to guidance on infection control, COVID-19 testing/vaccinations and PPE and that evaluation of the pilot should also take account of trialled approaches that have been happening for some time in other care homes across the country.

She added: “The pandemic has shown the crucial role the life sciences sector must play in the UK’s economy going forward and I'm pleased to see a commitment from the Conservative Party, in their manifesto for the 2019 General Election, to implement a ‘dementia moon-shot’ to double dementia funding over the next 10 years to over £160m a year.

"I hope this will be implemented through the upcoming Comprehensive Spending Review.

"There is some indication that Covid infection may be affecting the nervous systems of some individuals, potentially exposing them to the risk of dementia.

"Now, more than ever, we need to build on the exceptional research into dementia prevention, therapies and care that is already underway in the UK.

"But dementia research charities’ funding has been drastically impacted by the effects of the pandemic.

"Because of this, many research charities have expressed concerns that there is a risk that dementia research will not be deemed as an attractive field in which early-career researchers would start their career.

"I believe this would put the UK’s place in the world as the leading country for dementia research in jeopardy and risk the associated economic benefit that comes with it.

"I have, therefore, asked the PM to update me on the progress of the ‘moon-shot’ and clarify when this funding will be unlocked."

A recent report from Alzheimer’s Society, titled ‘Worst Hit’, highlighted the important role that family and loved ones play in the lives of people living with dementia, which also often includes providing personal care.