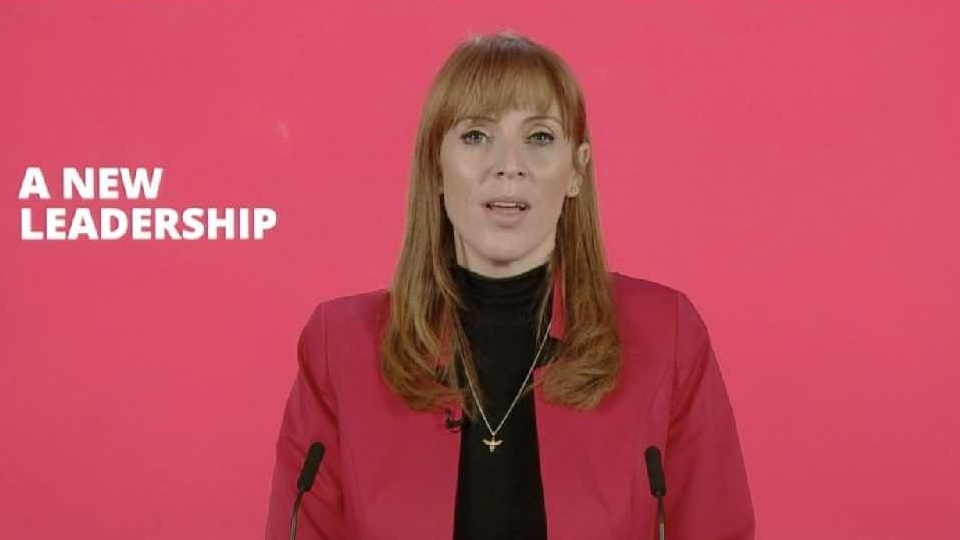 Ashton and Failsworth MP Angela Rayner has called for a pay rise for care worker heroes after new research showed that three in four are paid below the Real Living Wage.

Ms Rayner, who was a home care worker and represented social care workers as a shop steward and trade union official before becoming an MP, said: “Ministers fell over themselves to pose for the cameras and clap our carers earlier this year, but applause doesn’t pay the bills and warm words don’t put food on the table.

“It is a moral outrage that three quarters of social care workers do not even earn the real Living Wage.

"This situation was wrong before this pandemic, but now it is absolutely unconscionable.

“After all that they have done for all of us, a pay rise is the very least that our care worker heroes deserve."

Labour has renewed its demands for the Government to guarantee all social care workers get a pay rise, as new research reveals that 78% of the North West’s 104, 674 care workers are paid below the Real Living Wage of £9.50 an hour.

Across the UK, the analysis of Skills for Care data found that nearly three quarters of care workers are paid less than the Real Living Wage despite the care sector being hit hard by the coronavirus pandemic and public mood being clearly behind a pay rise for care workers.

Polling commissioned by Citizens UK for Living Wage Week found that more than eight in ten of those surveyed back Government investment in social care to fund a pay rise for care workers.

"We’re appealing to Boris Johnson’s Government and social care providers to do the right thing and make the investment needed to pay care workers the Real Living Wage.”