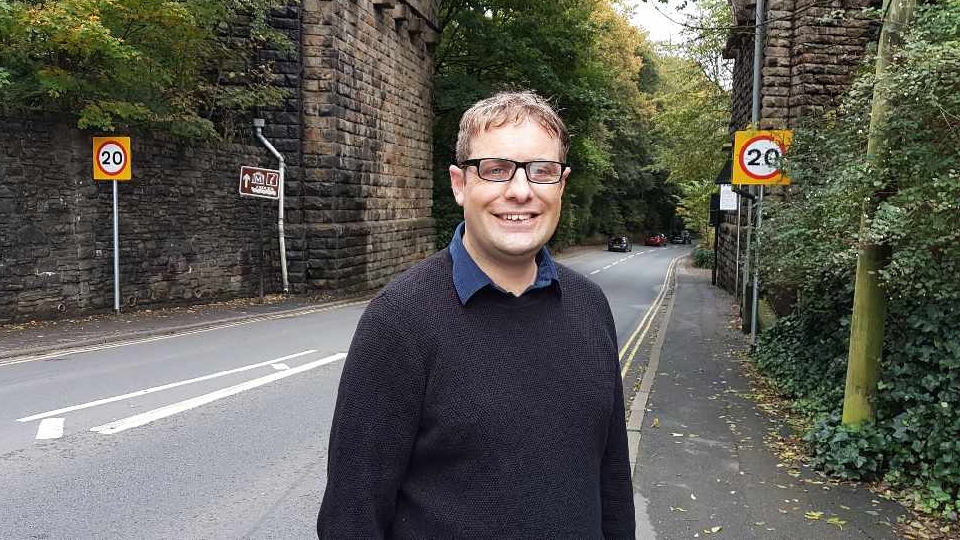 Liberal Democrats proposed a motion on November 4, 2020, to seek in principle to implement a borough-wide 20mph speed limit on residential roads.

The motion was carried. However, no Conservative councillors supported the motion and Councillor John Hudson was clear he did not support speed restrictions.

Councillor Harkness said: “The village road network in Saddleworth does not lend itself to 30mph limits and a 20mph initiative needs to be considered.

"I have been campaigning for a long time with regards to 20mph speed limits.

"A recent limit has been introduced in Uppermill, and residents in villages like Dobcross and Delph have been pushing for similar initiatives.

"It is disappointing that genuine concerns are dismissed in such an insulting way."

Councillor Al-Hamdani added: “I hear about 20mph speed limits from residents more often than almost any other topic; speeding traffic is not only a safety issue, there is a need to reduce damage to parked cars and walls.

"We listen to our residents – if they have a problem, we address it.

"It’s a shame not all councillors feel the same way."