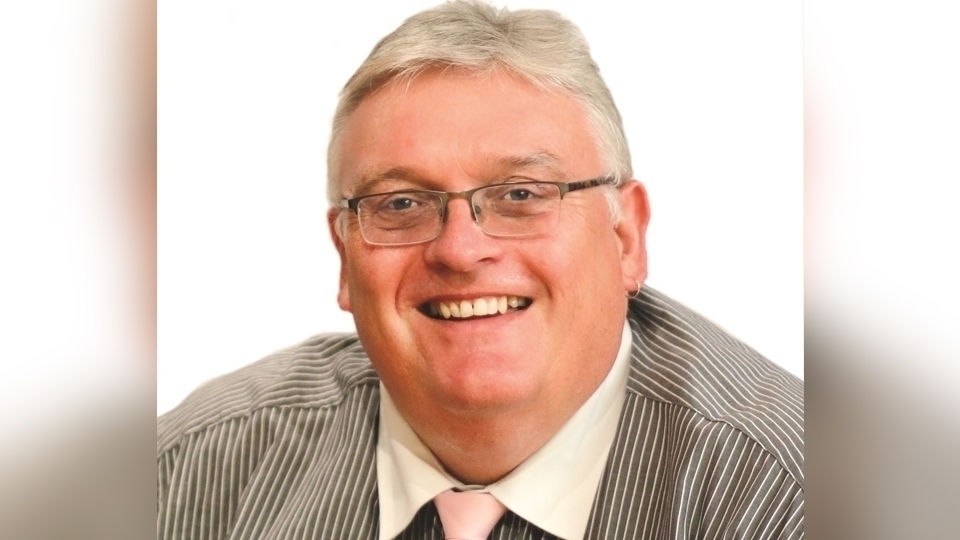 Liberal Democrat councillors have responded to a government consultation on pavement parking by asking for new powers to be granted to councils to tackle nuisance parking.

In his letter to the Department of Transport, Group Leader, Councillor Howard Sykes MBE, has identified the options being considered by government which both he and his colleagues’ favour as most practicable and reasonable.

Councillor Sykes said: “We do not favour a complete blanket ban on all pavement parking.

"In Oldham, we have many narrow, terraced streets where there is no off-road parking as properties were built way before the motor car was invented.

"In these circumstances motorists have to sometimes park their vehicles partially on the pavement to allow traffic to pass.

"However, we want the government to grant new powers to local councils to tackle pavement parking where this represents a nuisance to pedestrians."

Councillor Sykes added: “Pavement parking must be considerate to the needs of pedestrians, especially residents living with the complete or partial loss of sight; using wheelchairs or walking frames; or pushing buggies with young children.

"In December, 2015, the Liberal Democrat Group brought a motion to council asking for a Street Charter to be developed for the borough addressing the needs of these footpath users.

"Although this is a voluntary code, we believe the government should also make it easier for councils to apply Traffic Regulation Orders on streets or in areas where pavement parking is a continual nuisance and grant our officers more civil enforcement powers to tackle ‘obstruction’ where pavement parking represents only an occasional problem.”

As part of the development of new legislation in this area, Liberal Democrats would like to see the government consulting with charities and campaign groups representing disabled people, especially wheelchair users and people living with sight loss.