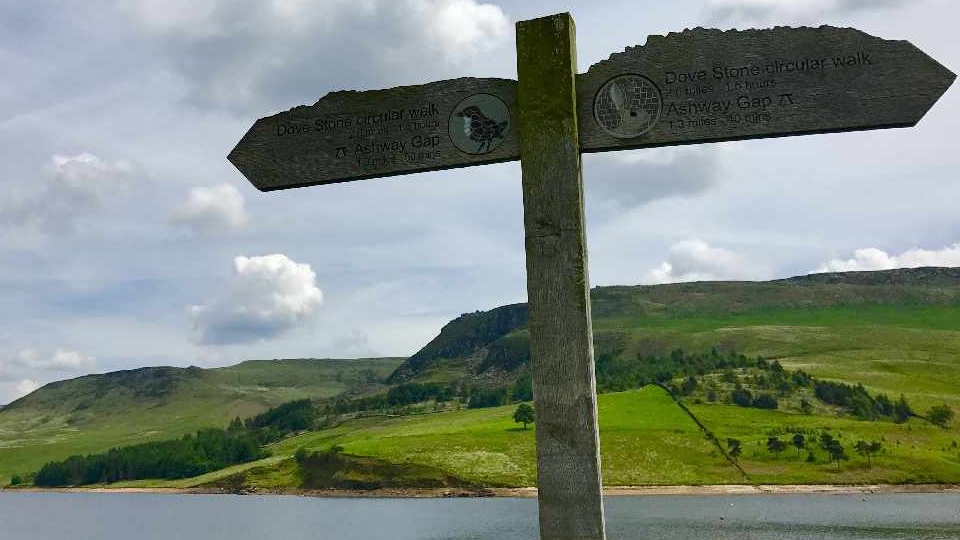 Greater Manchester Police were called to the incidents over the course of the weekend.

Two security marshals were involved in separate dramatic incidents at one of Saddleworth’s most popular and controversial beauty spots at the weekend.

And on Sunday, a marshal was rushed to hospital with head injuries when he fell and collided with a stone bench while trying to help a visitor.

One distressed lady said social media: “There were groups of 30 people making our drive like an airport terminal.

“I live in PPE and haven't seen anyone bar one friend this year when we were both isolating and clear of covid.

“Yet the very people we are looking after are acting like it’s a bank holiday. So sad and angry, it feels like the greatest kick in the teeth to the health service ever.”

The professional team of marshals, who were appointed by United utilities and partner agencies, spent the summer manning site entrances and assisting visitors. They were stood down in September.

However, after reports reservoir facilities were gridlocked with key access routes under siege from a wave of visitors, the   marshals returned to the site on Saturday and will remain on weekend duty until Christmas.

On Sunday emergency services rushed to the scene after one of the marshal fell near to the car park and sustained head injuries.

Ben Goodchild, who lives in a cottage at the site, said: “It’s been a bad weekend. Dovestones needs proper management. We are thronged with visitors every weekend no matter what the weather.

‘The situation has gone from bad to worse over the years and the agencies must start taking some real responsibility to get the security, parking and the ongoing chaotic situation sorted out.”

A top-level virtual meeting, called by United Utilities later this month will present a proposed strategy to Debbie Abrahams, MP for Oldham and Saddleworth,

And it is hopeful a set of options for future management of visitor numbers and how it can be funded will be ironed out.