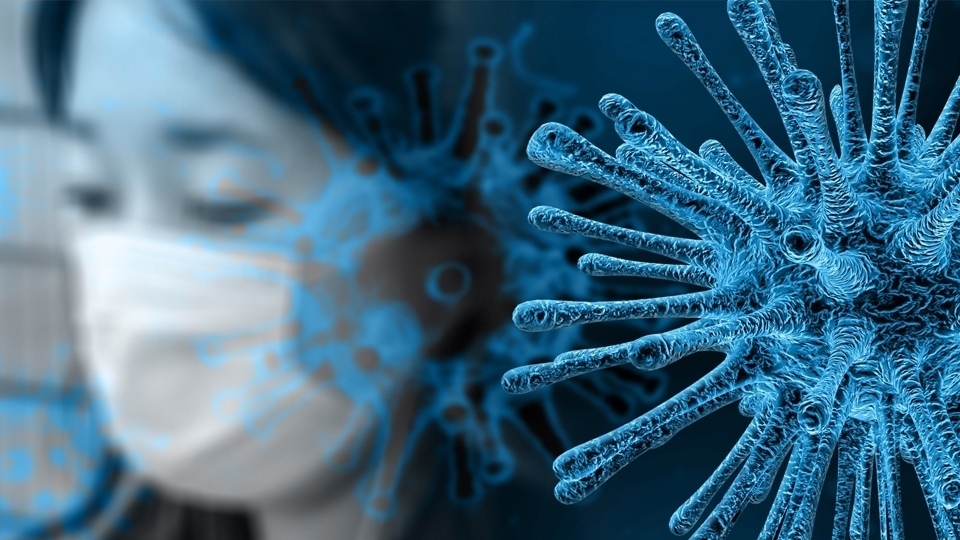 The Leader of the Opposition, Councillor Howard Sykes MBE, has welcomed the recent announcement that Oldham will be one of 67 new areas to follow Liverpool as locations for mass testing for Covid-19.

Councillor Sykes said: “Tragically Oldham has suffered the highest levels of detected new cases of Covid-19 per head of population in the UK in recent weeks.  Mass testing in Liverpool has shown that some residents can unknowingly transmit Covid-19 to others by being asymptomatic carriers.  Mass testing will enable us to identify, isolate and support such individuals, as well as those persons who are suffering the actual symptoms of the disease.  If we pull together by participating in testing, and by isolating if we receive a positive result, we can all help reduce further transmissions of Covid-19 and start to put Oldham Borough back on the road to something like normal.  Let’s hope the testing programme starts sooner rather than later.”

Councillor Sykes is however keen to see army personnel involved in conducting the tests, rather than staff from the now-discredited private-sector companies.  He added: “Regrettably our experience in Oldham of testing being carried out by private companies is poor.  Testing centres have not appeared on the days and at the times promised, staff have sometimes turned up without some of their testing equipment or indeed any of their equipment, and they have gone home early.  This experience had been both inconvenient and stressful for residents who have booked appointments and then found they have been unable to take a test.”

“I have confident that the army will do a far better job than the private sector’s ham-fisted efforts, and I hope that the Council Leader will seek to ensure that army personnel are on hand to do the work.”