You are Here: Home » News » Main News » Teenager given detention order after burglary

Teenager given detention order after burglary 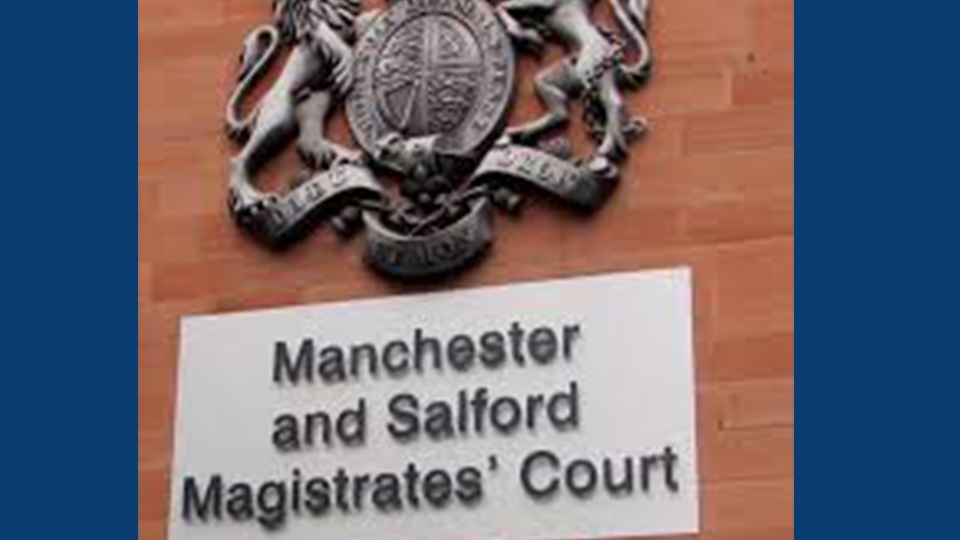 A teenager has received an eight-month detention and training order in relation to a burglary in Moston.

This result follows increased proactive patrolling of the area following increased reports of burglary in the North Manchester district.

Police have been called to several reports of burglary in the North Manchester district in recent weeks, with incidents reported in Blackley, Moston, Crumpsall and Harpurhey.

Enquiries remain ongoing into the series of incidents.

"I would like to reassure residents that our efforts to tackle burglary and car crime are very much still ongoing and we are continuing to deploy officers to patrol the Blackley and surrounding areas overnight.

"Residents' safety is our number one priority and we are currently working in conjunction with specialist officers to try and prevent any further crimes of this nature from taking place."

Anyone with information should contact police on 101. Reports can also be made anonymously to the independent charity Crimestoppers on 0800 555 111.