You are Here: Home » News » Main News » Mayors join forces to call for support for millions ‘excluded’ from government support 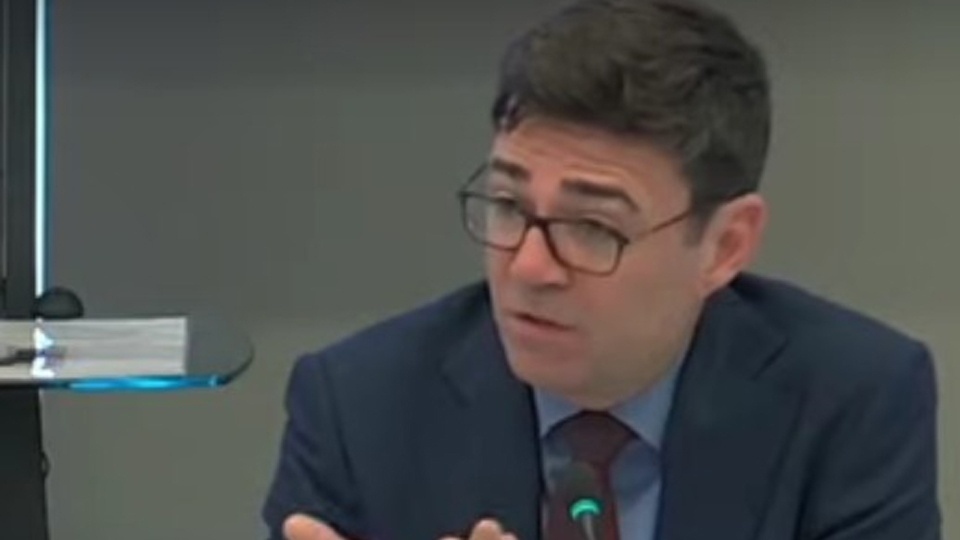 Chancellor Rishi Sunak has been urged to help almost three million people across the UK who have been ‘excluded’ from vital support throughout the Covid-19 pandemic.

People who are newly self-employed or freelancing are currently ineligible for the bailout schemes offered by the government.

Others who are affected include people on maternity or paternity leave whose earnings may have dropped since going on leave are also affected traders whose profits exceed £50,000, and company directors relying on dividends affected by the economic impact of coronavirus.

The mayors of Greater Manchester, London and the Liverpool city-region – Andy Burnham, Sadiq Khan and Steve Rotheram – have called on the chancellor to help those who have fallen through the gaps ahead of the spending review next week.

A joint letter was sent to Mr Sunak ysterday (Thursday) welcoming the emergency financial support provided by the government throughout the crisis, including the extension of furlough and the introduction of the Self-Employment Income Support Scheme (SEISS).

But according to the National Audit Office a total of 2.9 million people remain ineligible, which the mayors described as an ‘intolerable position’.

The letter says: “After eight months without support many are facing continued financial hardship through no fault of their own and huge uncertainty ahead – their incomes have dried up but they can’t access the financial support they desperately need.”

In Greater Manchester around 130,000 people are ineligible for government support, according to government figures.

Hundreds of people, including the three mayors, attended an event on Friday held by ExcludedUK, a grassroots campaign group raising awareness of the plight felt by many across the country.

The meeting heard from people from all walks of life who have missed out on support, with some sharing their ‘desperate stories’ through tears.

Melody Schroeder, who has worked for the NHS, the British Army and the police, works in training on empathy – but after Covid-19 she lost ‘every single job in two days’.

She said: “I’ve always worked for myself since I was young. I just want to say to the Chancellor to look me in the eye and all these people, who’ve worked so hard.

After hearing from the public, Greater Manchester mayor Andy Burnham asked the ‘many decent people in Parliament’ to step up immediately.

He added: “You can see it in their faces, and hear it in their voices. When you hear people in their 30s saying they feel they are worthless, Chancellor you know you’ve got a problem.

“This is about equality, basic humanity and fairness. We all need to be ready to come back strong in 2021.

“Leaving this like it is will be so wrong on so many levels.

"Think of all the things this country has found money for during this pandemic.

“It’s time to fix it, Chancellor, listen to these voices.”

London mayor Sadiq Khan, also addressing the Chancellor, added: “Changing your mind is not a sign of weakness, it’s a sign of strength.”

A Treasury spokesperson said: “Our Self Employment Income Support Scheme is one of the most generous in the world – and we’ve increased the value of the third grant, ensuring those who cannot trade or are facing decreased demand receive 80 per cent of their average trading profits from November to January.

“We’ve acknowledged that not everyone has been helped in the way they would have wanted, but overall the Government has provided a huge amount to help businesses and families through this crisis and the Self-Employment Income Support grant is just one part of our comprehensive package of support which also includes loans, tax deferrals, newly-extended mortgage holidays and business support grants.

“The scheme’s eligibility criteria are designed to most effectively target support to low earners and prevent fraud.”