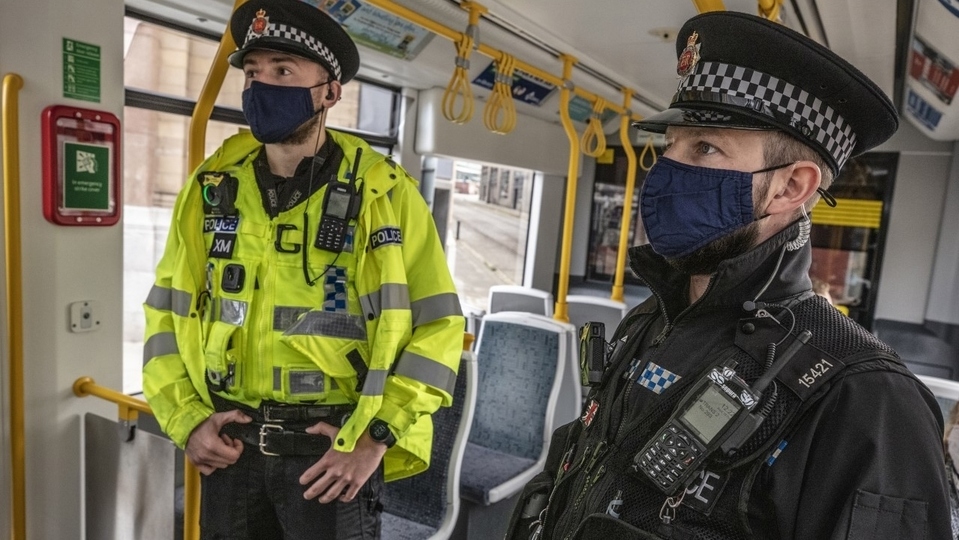 The Transport Unit's aim is to reduce fatalities and injuries on our roads, reduce crime and antisocial behaviour on the transport network and improve public confidence and road safety

The unit comprises of 63 officers, and supports the work of the wider TravelSafe Partnership (TSP) – which includes Transport for Greater Manchester and public transport operators.

The aim is to reduce fatalities and injuries on our roads, reduce crime and antisocial behaviour (ASB) on the transport network and improve public confidence and road safety.

In its quest to make the transport network of Greater Manchester even safer, over the past year, the unit has:

·        Undergone over 3,000 targeted patrols of public transport , focussing on hotspot areas to deter and disrupt criminality

·        Seized a total of 729 vehicles and issued nearly 2,000 traffic offence reports for a variety of driving matters

Officers from the Transport Unit work alongside partners such as Transport for Greater Manchester (TfGM) and local authorities on a daily basis, but have also worked together on 29 joint focused days of actions across the transport network over the past year.

Superintendent Julie Ellison said: "Everyone using the transport network in Greater Manchester should feel safe when doing so.

"The work that our officers in the Transport Unit have done over the past year has ensured that users have felt more at ease when travelling and that offenders are met with the appropriate action.

"We remain committed to working alongside the TravelSafe Partnership to further reduce crime and anti-social on our transport networks."

“The presence of both uniformed and plain clothes police officers on the transport networks not only provides visual reassurance to passengers but also allows for much tougher enforcement against those that choose to break the law.

“The figures for the first year speak volumes and demonstrates our commitment to ensuring people can travel safely and with confidence.”