You are Here: Home » News » Main News » Tier restrictions could be in place for ‘months’

Tier restrictions could be in place for ‘months’ 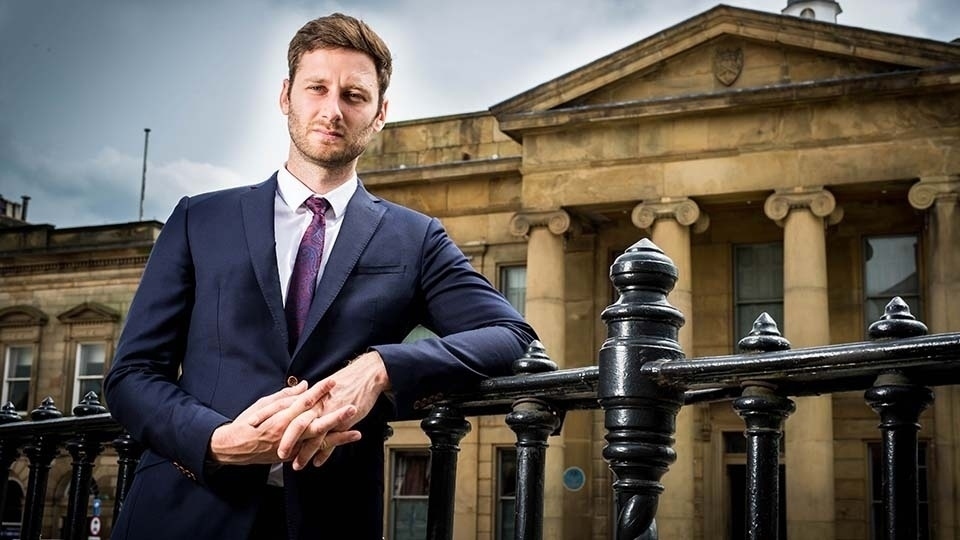 A council leader has warned that stricter Covid-19 Tier restrictions could continue for a ‘number of months’ until a widespread vaccination programme is rolled-out across the country.

Health Secretary Matt Hancock has announced that Greater Manchester will be placed back into Tier 3 of the government’s strengthened tier system when national lockdown ends next week.

The Tier 3 classification – the ‘very high alert’ level – means that people cannot meet others they do not live or bubble with either indoors or in some outdoor spaces, such as private gardens.

However, the rule of six will apply in certain outdoor public spaces such as parks, sports facilities, in the countryside and heritage sites.

All hospitality venues – including pubs, cafes and restaurants – must remain closed, although they can still operate as a takeaway service.

Despite the regional rate of infection falling from 432 cases per 100,000 to 276, hospitals remain under strain from the numbers of coronavirus patients needing treatment.

Oldham’s leader Sean Fielding said the announcement that the region would be returning to the highest level of restrictions was ‘not surprising’.

“The Chancellor extended his furlough scheme until spring of next year so that’s clearly an indication that the government expects some type of restrictions whether that’s Tier 3, Tier 2 or whatever they come up with next to be in place for a number of months,” he said.

“So even though it is positive news about the vaccine it’s going to take time for that to be rolled out, not everybody is going to get it right away and the government’s put in place measures to support people financially if restrictions continue over the medium term.

“And so I think I expect some degree of restriction to continue until the spring.”

As of November 25, Oldham still has the highest infection rate in Greater Manchester, but it has dramatically reduced from the beginning of the month.

This is the first time it has fallen below 400 since October 14, a significant drop from its peak of more than 800 on November 4.

Coun Fielding said that the lockdown measures were having an effect as they were cutting the numbers of people mixing, and halting transmission.

However, without improvements to the test and trace system he argued that cases would start to rise again once the four-week shutdown comes to an end on December 2.

“This second lockdown has demonstrated that there are two ways to control transmission, and one is effective test, trace and isolate and the second is to reduce mixing,” he said.

“Now because we’ve never had the former properly the government is forced into a position where it has to keep businesses closed in order to reduce mixing.

“So Greater Manchester remaining in Tier 3 today is a direct result in my view of government failure over test, trace and isolate.”

Coun Fielding said that he acknowledged that Tier 3 was currently the ‘most appropriate’ for the region, but added that they would like to see it reviewed as ‘soon as possible’.

“If we do continue to observe the restrictions and stick to the rules as set out by the government then the likelihood of it being relaxed sooner is greater and so whilst it will be frustrating to see other people returning to a degree of normality when we are not, if we keep behaving in the right way then we will be there as well much more quickly,” he said.

In his written statement to the House of Commons, Matt Hancock said his rationale for putting Greater Manchester in Tier 3 was: “While there has been continued improvement in Greater Manchester, weekly case rates remain very high, especially amongst those aged over 60, at around 260 per 100,000 people.

“The pressure on the local NHS is decreasing in some areas but remains a concern; Manchester University hospital and Pennine Acute Trust remain under significant pressure.”