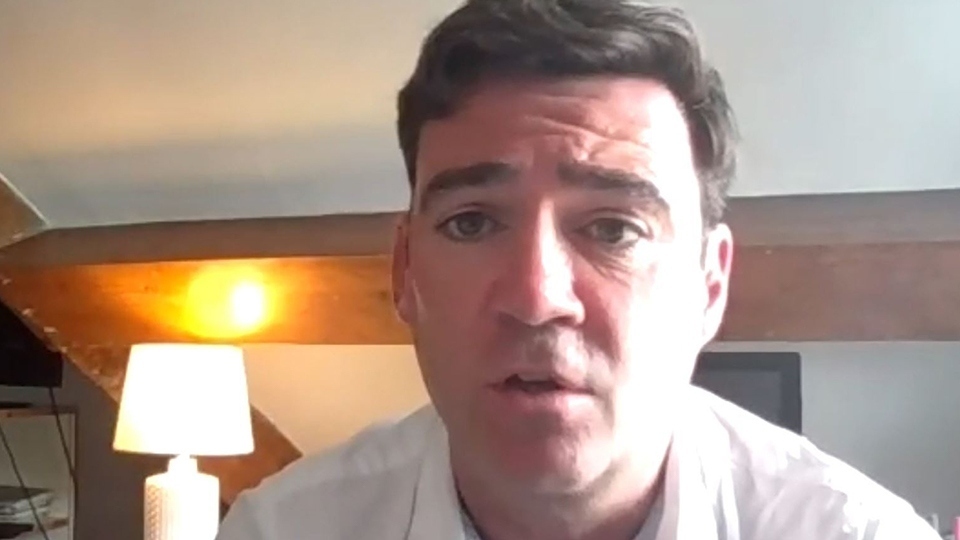 Calls have been made for almost £2bn in business rates relief handed back by major retailers to be used to help millions of workers excluded from financial aid during the Covid-19 pandemic.

Tesco chairman John Allan said the company was ‘conscious of our responsibilities to society’ and hoped the money would go to businesses and communities in need.

Andy Burnham, mayor of Greater Manchester, has described the windfall as a ‘golden opportunity’ for Chancellor Rishi Sunak to support 2.9 million people who have fallen through the cracks of government support.

They include the newly self-employed, freelancers, new employees denied furlough and directors of small companies.

Mr Burnham, in a statement given alongside Liverpool city region mayor Steve Rotheram, said: “These forgotten freelancers and contractors are entrepreneurs who form the backbone of our local economy.

“They pay their taxes but have been left with little or no Government support.

"That is a massive injustice.

“If the Chancellor fails to fix this, the government will be sending out a very dangerous, anti-entrepreneurial message that it is too risky to strike out on your own and set up your own business.

“With this new windfall, the Chancellor has a golden opportunity to bring in from the cold those who have been left out.

"We are urging him to take it.”

Concerns also remain about the level of funding awarded to hospitality businesses under Tier 2 and Tier 3 restrictions which are preparing for significant losses at one of the most profitable times of the year.

Mr Burnham has accepted Tier 3 restrictions being imposed on Greater Manchester but, with infection rates falling across the city-region, has called on the government to review the arrangements in a fortnight.

The mayor also said the £1,000 government grant for ‘wet-led’ pubs unable to open was not enough and risked ‘levelling down’ some of the poorest parts of the country.

He added: “The latest offer might buy a beer keg or two but it won’t keep them afloat until March.”

A Treasury spokesperson said: “We’ve been clear throughout the pandemic that businesses should use our support appropriately, and we welcome any decision to repay support where it is no longer needed.

“As with other support schemes, any funds returned will support the ongoing efforts to protect people’s jobs and incomes.”