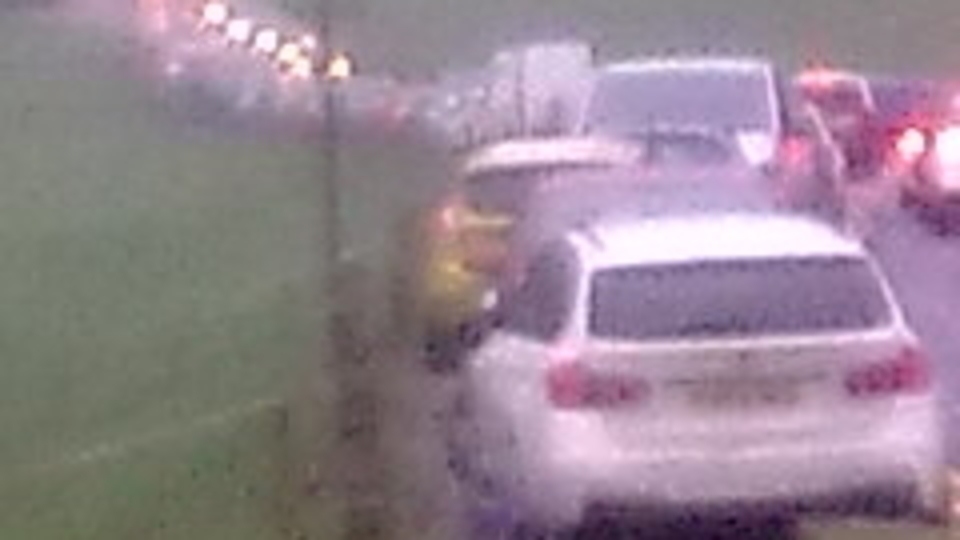 The scene at Dovestone Reservoir over the weekend

Chaos came to a Saddleworth beauty spot over the weekend after hundreds of motorists ignoring Covid restrictions and invaded the picturesque site.

Problems began at Dovestone Reservoir at Greenfield when residents were marooned in their homes by thoughtless visitors causing traffic gridlocks and blocking access and entry points over the bank holiday.

One distraught householder said: “We have tourists sitting outside our houses, taking belongings from outside one house.

“They are dropping dog poo bags all over the public path at the side of our house, and people are stopping and staring through our windows.

“The car park is awful, people are double parked and abusing us.

"It’s a manic nightmare. Our lovely country lifestyle is being ruined by mouthy inconsiderate tourists that are littering and being generally disrespectful to residents.”

Parking is a long-term simmering problem at the site and a three-strong team of marshals, appointed by United Utilities, have been on duty at weekends since last year.

And although Oldham entered Tier Four on December 30, visitors have been completely ignoring the new restrictions, with many travelling scores of miles from Merseyside and South Manchester in a bid to claim a parking spot at the reservoir.

The site has been besieged nearly everyday for a week by visitors causing frustration among householders and families in nearby Greenfield.

"God help us if we needed an ambulance.”

He added: “The queues for the toilets have been a real breeding ground for potential problems.”

Since then, Mrs Abrahams hosted a meeting with partners to work towards a ‘community led visitor strategy.’

Electronic signage, CCTV and modified car parking charges could all be part of the solution in a bid to tackle anti-social behaviour, inconsiderate parking and increased littering at the beauty spot.

Dr Taylor said: “No single step is going to solve this problem, but the extra funding for marshals is a laudable and timely intervention that will ease the problems that residents suffer.

"Hopefully too, it adds continuance to the message of a site under control.”

Former Saddleworth Parish Council chair, Neil Allsopp, responding to concerns on social media, said: “It’s time the authorities of the Greater Manchester region recognised this as one of the region’s major visitor attractions and treated it as such.