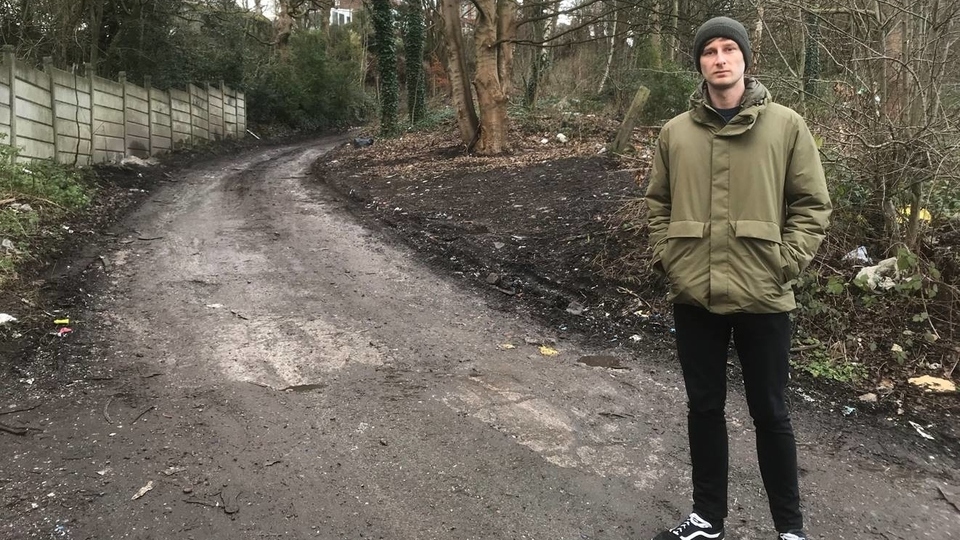 An unmade road which is one of Failsworth’s worst fly-tipping hot-spots could be closed to through traffic under proposals being considered by Oldham Council.

The Council confirmed that it was investigating the possibility of closing a section Rose Hey Lane, Failsworth, in order to prevent access by those who dump in the area.

The confirmation was given in response to a question from a local resident who asked if barriers similar to those erected at Crime Lane, Daisy Nook, could be installed at the bottom of the lane to try and stop dumping.

Speaking at Oldham’s Full Council meeting of all Councillors last year, Cabinet Member for Neighbourhoods and Culture Councillor Barbara Brownridge, said: “In all locations where fly-tipping is experienced such as Rose Hey Lane in Failsworth, the Council is considering options that it is able to take.

"As a public highway, there are steps that must be taken in order that the public are consulted prior to any action being taken which includes the closure of a road.

"Once consultation has been undertaken, the Council could then take the appropriate steps to close the road if this was possible.”

He said: “I receive regular contact from residents of Rose Hey Lane regarding fly tipping in the area.

"Many are supportive of a road closure here.

“The road is not properly surfaced and there are alternative routes and so very few people, if any, would be inconvenienced by a closure to vehicles of the section between Green Lane and the last house on the lane.

“This lane has been part of a walking route that I’ve used during lockdown.

"When passing I’ve seen multiple instances of dumping including huge quantities of tyres, car bumpers, coat hangers and other goods which suggest the tipping here is a commercial operation for those who are doing it.

“I hope that the Council will undertake the consultation as soon as possible so that it can proceed with shutting the route, subject to resident support.”