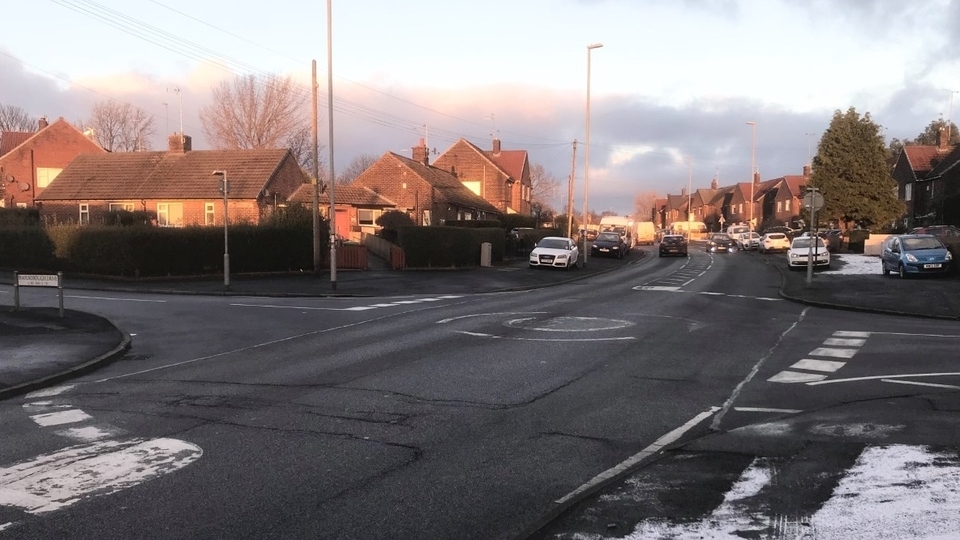 Failsworth Councillors have called for intervention to reduce dangerous driving in the area after a serious accident on Propps Hall Drive on Monday evening.

The collision, involving two vehicles, and which required the attendance of Greater Manchester Fire and Rescue Service, left two 16-year-old girls with serious injuries and a third with minor injuries.

A 16-year-old male has been arrested on suspicion of drug driving.

Local residents say it is not the first serious accident to occur on the road and local Councillors are now calling for action to tackle speeding traffic.

In a joint message to Oldham Council’s highways team Failsworth West Councillors Sean Fielding, Pete Davis and Elaine Garry wrote: “As local residents we are aware that there have been other accidents on this road in the past and residents of the Propps Hall Drive area have confirmed this also.

“We have previously been lobbied for interventions to take place on Propps Hall Drive and traffic surveys have been conducted to try and justify the release of funds.

"Unfortunately, the traffic surveys did not support the installation of traffic calming measures at the time they were conducted.

“Given this most recent accident was very serious, and it is not the only one to have taken place here, could we please meet urgently to discuss what options may be available to make Propps Hall Drive safer for local residents and those who use the highway?

“There is significant community interest in this issue and at present the Council is perceived not to be taking it seriously.”

Consequently, it is said to be a commonly used rat run for those attempting to avoid traffic along the main road.

Oldham Council Leader Mr Fielding said: “This is just the latest in a series of accidents on this road.

"My colleagues and I have lobbied for traffic calming before and even arranged surveys but we just haven’t been able to get money released for it, particularly when money is so tight.

“It’s outrageous that Government cuts mean that in many cases we can’t take preventative action to make roads safer and have to wait until something serious to happen to justify spending what little money we are allocated for this kind of work.

“I hope that those involved in the accident will be able to make a speedy recovery.”

The Councillors have pledged to keep local people up to date with their enquiries on the matter.