You are Here: Home » News » Main News » Huge shake-up of local bus services: have your say

Huge shake-up of local bus services: have your say 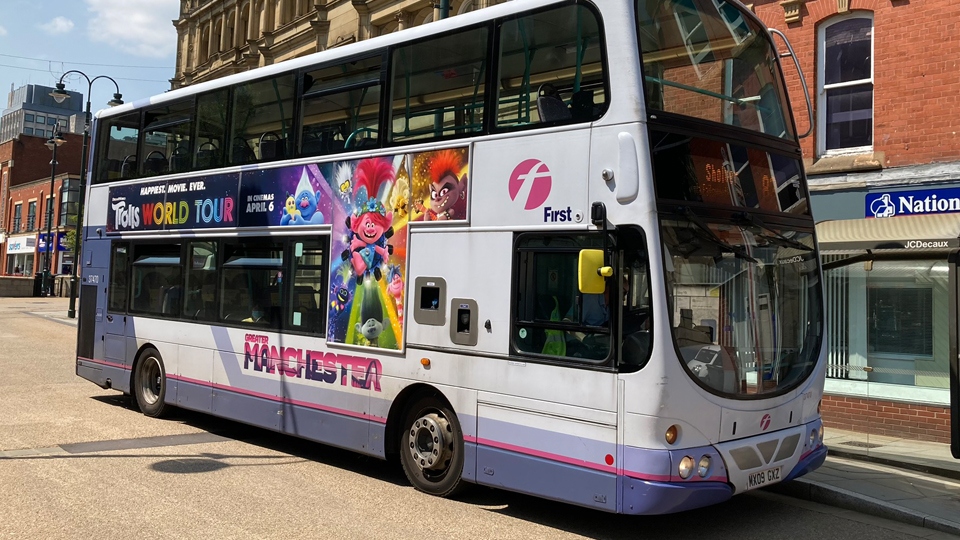 The proposed changes will affect bus services across Greater Manchester

There's only a few weeks left to have your say on a proposed re-organisation of the region's bus services.

Thousands of people have already engaged with the consultation, which is being carried out by Greater Manchester Combined Authority (GMCA) to gather views on the impact of Covid-19 on its proposals for how buses should be run. However, there’s still time for many more to get involved by having their say at www.gmconsult.org before midnight on Friday 29 January.

Three in four public transport journeys made in Greater Manchester before and during the Covid-19 pandemic are by bus and they continue to be a critical link to jobs and essential services; especially for some of Greater Manchester’s poorest and most vulnerable communities and those without a car.

Currently, buses are run by commercial bus companies who decide the routes, timetables, tickets and standards. There is no coordination and limited oversight. In areas they don’t run services, the public sector pays to fill in the gaps in the market, where it can.

GMCA has proposed franchising scheme for the city-region’s buses. Under franchising, bus services would be brought under local control. GMCA would coordinate and invest in the bus network based on the services passengers need. The bus operators would be contracted by GMCA to run the services.

Thousands gave their views in the previous consultation, with four out of five respondents, who answered the relevant question, supporting the proposed franchising scheme.

GMCA received the results of the consultation last June, but decided, before a final decision could be made, that the impact of Covid-19 on the bus market and the proposed franchising scheme should be considered.

Sir Richard Leese, Deputy Mayor of Greater Manchester, said: “Throughout the pandemic, we’ve seen that buses are the backbone of our public transport system and they have been essential for large numbers of key workers to get to work and others to travel to work, education or care for people in need.

“However, we need our buses to be part of an integrated network, so getting around is easy, accessible and affordable. Local control over the bus system would offer us the ability in the long-term to maintain the sort of network we need for people all over Greater Manchester to be able to get to work, to school, the shops and able to access essential services.

“Last year, we consulted on a proposed bus franchising scheme to bring buses under local control and over 8,500 of you responded, with four out of five people supporting the scheme. From the result of last year’s consultation, we know people want to see change on how the buses are run. Clearly, we are in different circumstances now which is why we are holding a further consultation on the impact of Covid-19 on our franchising proposals.

The outcome of the consultations will be considered as part of the final decision by the Mayor of Greater Manchester, Andy Burnham, on whether to implement the proposed franchising scheme.

Find out more at www.gmconsult.org or call 0161 244 1100. Hard copies of the consultation document are available on request.