You are Here: Home » News » Main News » Images released of four men being sought in connection with a spate of Catalytic Converter thefts 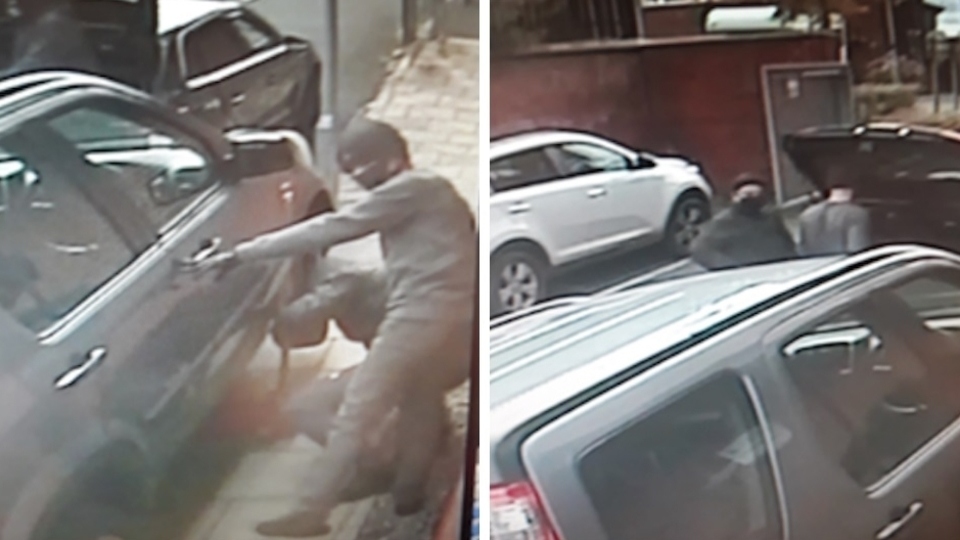 Do you recognise any of these men?

Police have released CCTV images of four men they would like to speak to in connection with a spate of Catalytic Converter thefts across Tameside.

Less than 10 minutes later, the men attempted to steal a second Catalytic Converter from a Mitsubishi Colt on Newman Street in Hyde.

However, they were disturbed by the victim and made off empty-handed.

Police Constable Ashlea Young, of GMP's Tameside division, said: "This is a horrendous theft which has resulted in an innocent member of the community being left, not only significantly out of pocket due to the large amount of money she has had to spend on vehicle repairs, but also without her only mode of transport.

"I would like to reassure the community that we treat thefts of this nature very seriously.

"In addition, targeted days of action have been conducted with the aim of tackling these threats and raising community awareness.

"We are keen to speak to anyone who may have any information at all about these thefts, or the men pictured in these images.

"We also ask that the public remain vigilant and report any suspicious motor vehicle activity that they may see to the police straight away."

There have been a couple of reports of people having Catalytic Converters stolen from their vehicles in the Shaw area recently.

To help prevent this type of crime:

Park your car off-road, preferably in a garage but if not possible in a busy well lit area