Oldham’s fundraising adventurer teacher to be honoured by home town 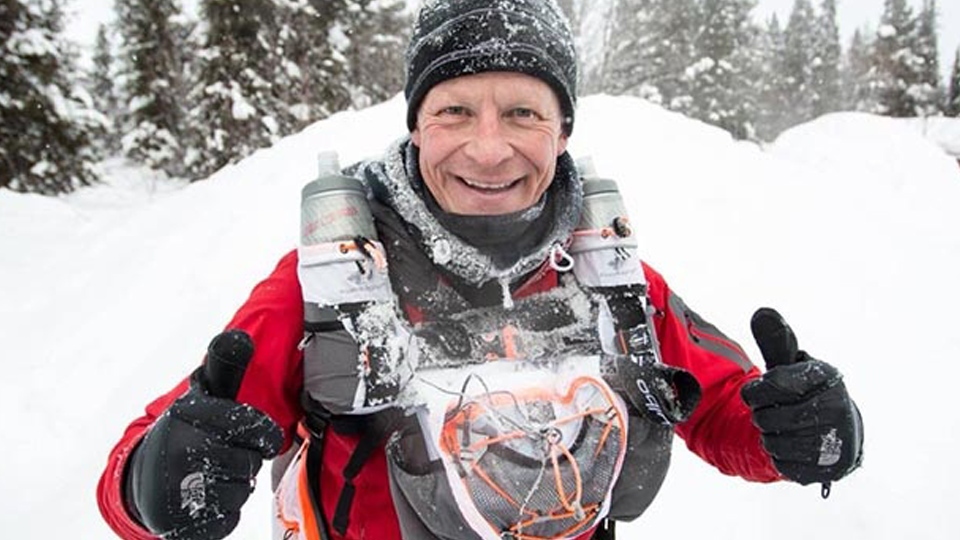 The plaudits have been plentiful for Oldham teacher Steve Hill since he embarked on his monumental fundraising effort by taking on some of the toughest challenges right around the world.

Included in that is, of course, a trip to Buckingham Palace to receive an MBE and becoming an Ambassador for the Duke of Edinburgh Awards which has seen him appear regularly on the lawns of the Palace inspiring those who have taken part in the award.

Now the primary school teacher, who has founded his own charity, is to be honoured by his home town.

At a meeting of Oldham Council just before Christmas it was announced that Mr Hill, who can often be found in some of the coldest places in the world challenging himself all in the name of charity, to “receive a Civic Appreciation Award in recognition of his service and dedication to the local community and the borough.”

Steve, who’s day job sees him the Deputy Head at St Joseph’s in Shaw, will receive his award later this year after it was passed by members.

Speaking to the Oldham Evening Chronicle, Mr Hill said: “Wow - I’m totally overwhelmed to be considered worthy of receiving this Civic Appreciation Award - it’s such a huge honour to be recognised in this way by my home town of Oldham. This award is so very special and is received on behalf of all the wonderful people who continually support and encourage me in everything I do - including the amazing children I have the privilege of teaching! A special mention also has to go to all the amazing Team Hill Charitable Trust supporters who are helping us to make a real difference both locally and also in Uganda. Thank you to you all!!”

Steve, who began the Team Hill Charitable Trust back in August 2019, is currently training for his next challenge which will be the Great Norse Run, running from the North to the South of Iceland.

The challenge will include running 10 marathons in 10 days and will see him set off in August.