You are Here: Home » News » Main News » Demolition of Oldham 'eyesore' to be completed 'within weeks'

Demolition of Oldham 'eyesore' to be completed 'within weeks' 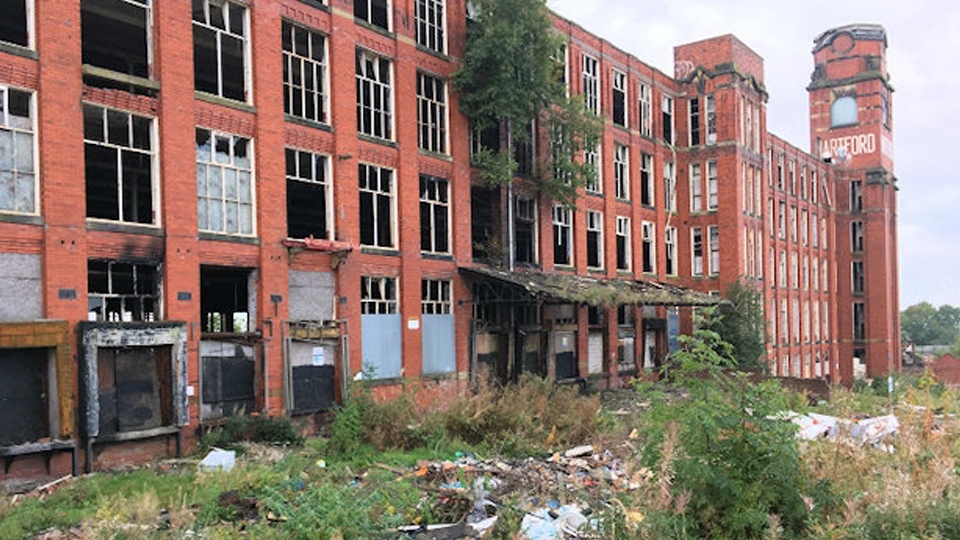 The demolition of Hartford Mill should be completed within weeks

The demolition of an Oldham mill which was given the green light in 2019, will finally be completed within weeks.

Hartford Mill in Werneth was approved for demolition by Oldham Council in January 2019, and rubber stamped by the Ministry for Housing, Communities and Local Government in March the same year.

Despite the building having listed status, it was decided that redevelopment would outweigh the loss of the listed building due to its poor state of repair and continuing blight on the local area. 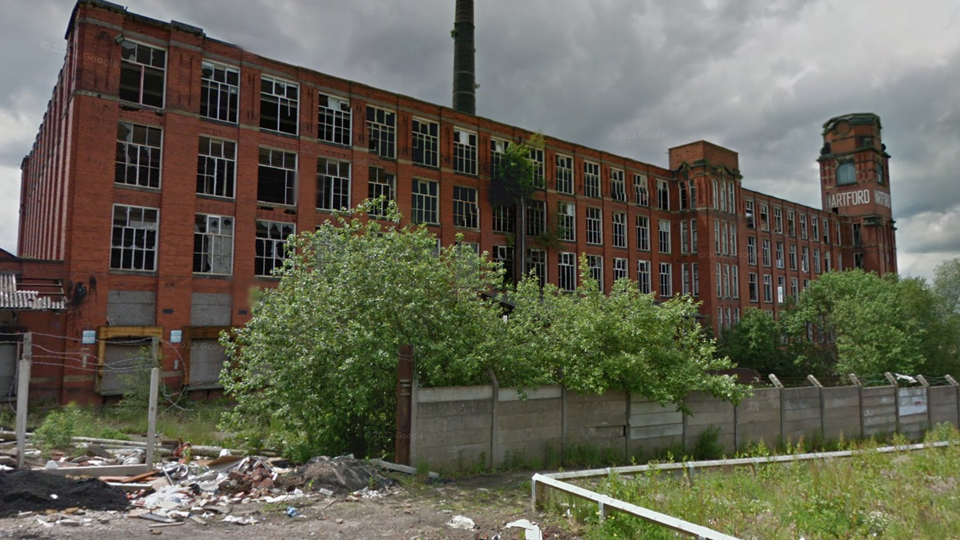 Contractors arrived on site at the derelict mill in February last year to begin the process of knocking down the entire building.  At the time, it was estimated that the work would take around six months.

The main mill was flattened in March of 2020, but the remainder of the mill still stands, disappointing local residents who were hoping the 'eyesore' would be demolished by now.

The project was delayed due to new working practices in the wake of the Coronavirus pandemic, but TFM Demolition Services are set to resume work shortly.

A spokesman for Oldham Council said: "Due to the pandemic there have naturally been some delays but we understand it should be completed in the next couple of weeks."

Built in 1907, Hartford Mill ceased cotton spinning in the 1950s and was then later used by Littlewoods until 1991.

Vacant since then, the structure has deteriorated over time and has attracted intruders, vandalism, anti-social behaviour and fly-tipping.