You are Here: Home » News » Main News » Hunt is on for takeaway raiders

Hunt is on for takeaway raiders 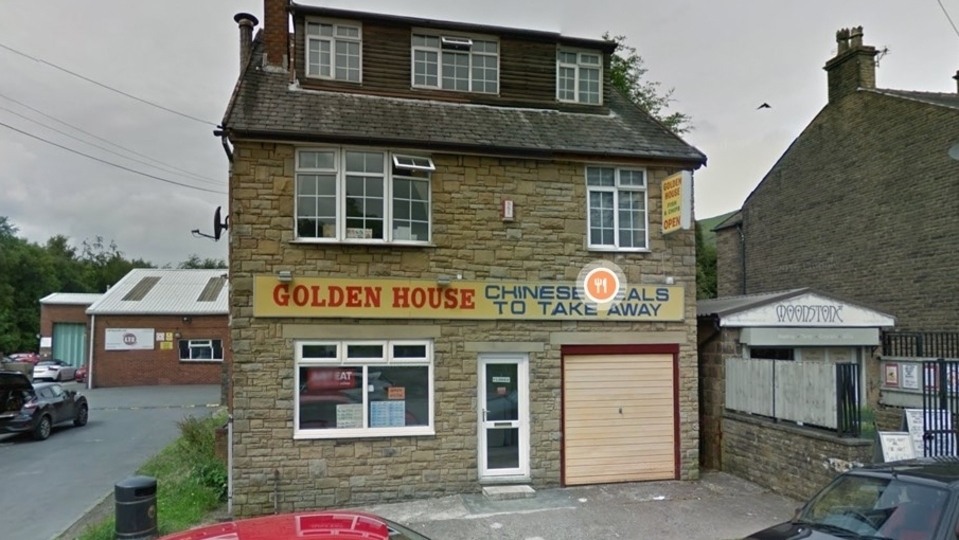 The shocked owners of a much-loved Greenfield Chinese takeaway have talked about masked raiders who entered their living quarters while they were serving customers on the ground floor.

Sharon Li and her husband Alan, who run the Golden House on Greenbridge Lane, said their two young children were in their rooms when the raiders, all dressed in black, entered.

Their daughter, Katie, 14, was in her bedroom and Charlie, 10, was working on his iPad.

Mrs Li said: “We were busy cooking and serving downstairs.

"Luckily the children were safe.

"We aré have had great support from the local community. It’s very touching.”

A quantity of cash is believed to have been taken.

GMP Saddleworth and Lees launched an immediate investigation onto the shocking burglary on Friday evening.

A police spokesman said: ”It looks like they’ve gained entry to the living accommodation whilst they've been working in the takeaway.

“No-one was injured thankfully and my officers are conducting enquiries re: cctv and house to house.”

Locals have taken  to social medía condemning the burglary.