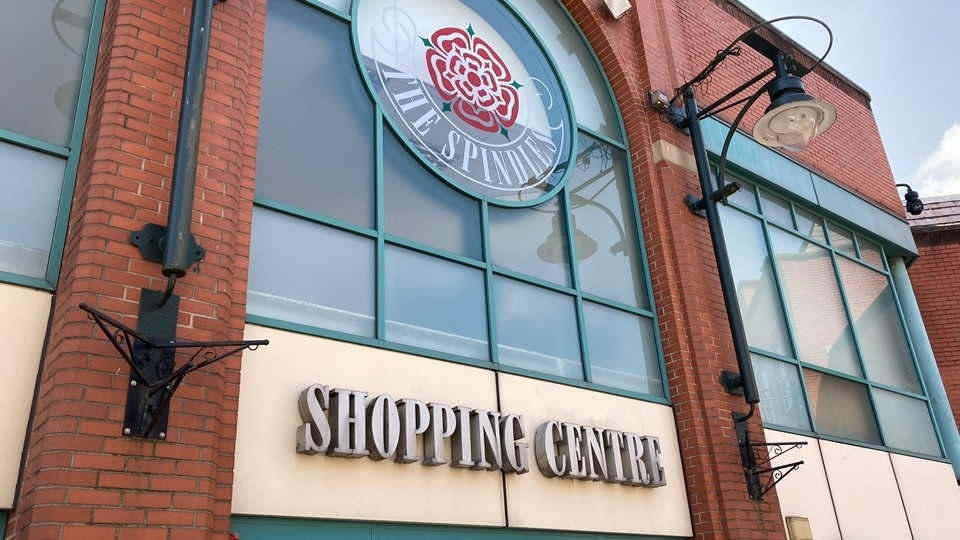 Staff at the Topman store in the Oldham Spindles shopping centre face an uncertain future after online fashion retailer Asos bought the Topshop, Topman, Miss Selfridge and HIIT brands from failed retail group Arcadia in a deal worth almost £300m.

Asos is acquiring the stock and the brands, but it is not taking on the stores.

The news comes just weeks after Oldham Council leader Sean Fielding described as 'terrible', the news that the Debenhams chain – which also had a store in the Spindles - was facing an extremely uncertain future.

It was announced in early December that the Arcadia group had fallen into administration, meaning 12,000 Debenhams jobs are now at risk.