You are Here: Home » News » Main News » Sykes joins Lib-Dem Council Leaders across England in calling for Universal Credit boost to be made permanent 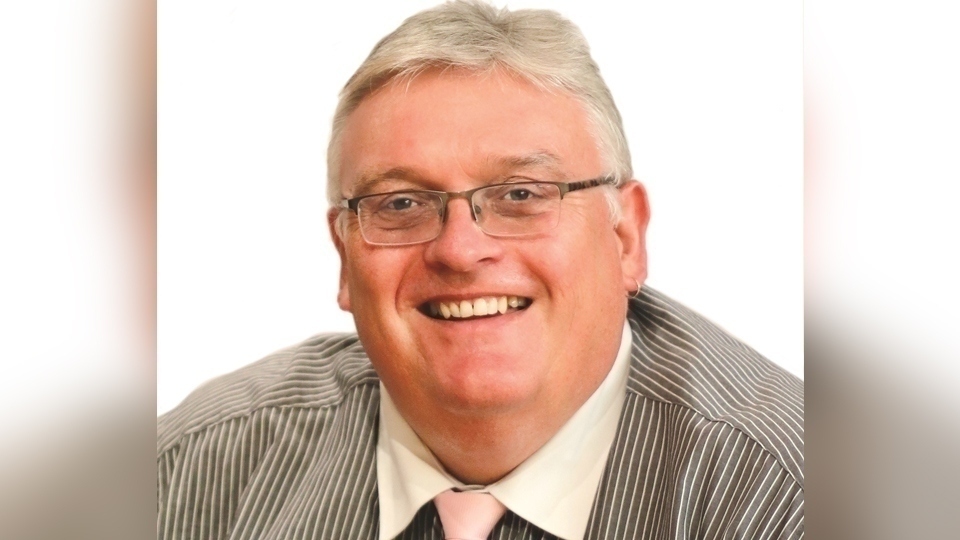 Over 30 Liberal Democrat Council Leaders and elected Mayors in England have written to the government calling for the £20 a week increase in Universal Credit, introduced in March 2020, to be made permanent.

The letter to the Chancellor of the Exchequer Rishi Sunak MP follows a vote in Parliament held on Monday, January 18, 2021 in which the government the abstained and in which all Liberal Democrat MPs attending voted in favour of maintaining the increase.

The motion to increase Universal Credit was carried by 278 votes to nil.

“Millions of people are suffering in this country as a result of the COVID-19 pandemic and the uplift in Universal Credit has been a lifeline to them," said Cllr Sykes.

“As more jobs are being lost week-by-week, we should be increasing support to unemployed people and their families at this time, not reducing it.”

The Liberal Democrat Council leaders hope that their letter will help change the minds of ministers.

Cllr Sykes added: “The Conservative government needs to rethink its intention to end this uplift in April, listen to what Parliament overwhelmingly told them on January 18, and make this £20 a week uplift permanent to do the right thing by the people who have suffered financial hardship as a result of the pandemic, through no fault of their own.”