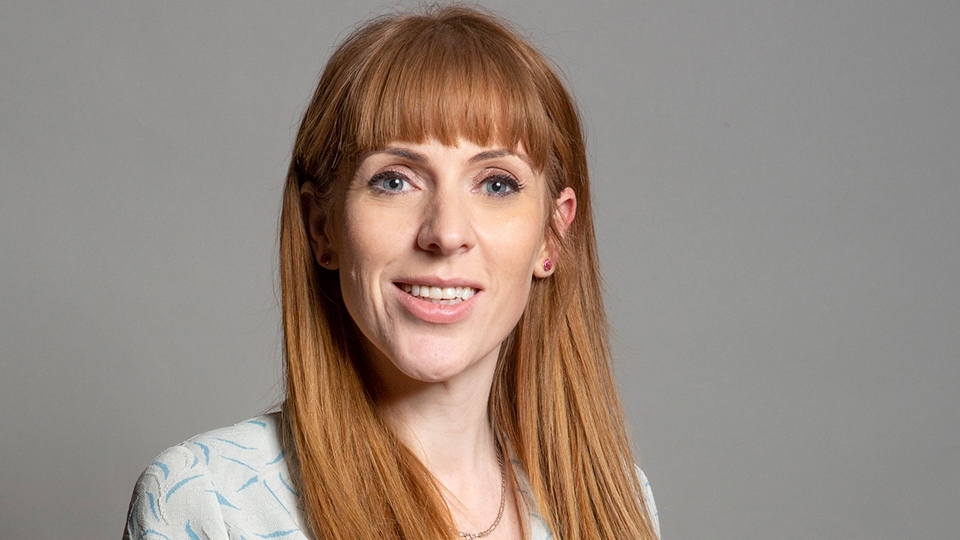 Increasing social care workers' pay to at least £10 an hour would mean rises of up to £3,500 a year, according to new figures from the Labour Party.

Labour’s Deputy Leader Angela Rayner, who was a home care worker before becoming an MP (for Ashton and Failsworth), has argued that a pay rise for social care heroes is “well overdue” and the “very least” that they deserve after all they have done for us during the Covid pandemic.

Rayner also argued that pay rises for care workers and other underpaid key workers would help secure our economy and put us on the path to growth.

It would mean more spending in local communities, therefore stimulating the economy.

A social care worker aged over 25 being paid the minimum wage would receive a pay rise of over £50 per week or just over £2,500 per year under Labour’s demands for a living wage of at least £10 an hour, whereas a 24-year-old social care worker would have their pay boosted by almost £3,500 per year, or £72 per week.

Ms Rayner argued that it should be a “source of shame” for government Ministers that the “very same people who have been putting their lives on the line to care for others” during the Covid crisis are being paid “poverty wages that mean they are struggling to support themselves and their own families”.

In a keynote speech opening the UNISON Women’s Conference, Ms Rayner demanded that the Government ends the “scandal” of many care workers being paid less than the minimum wage for the hours that they work because they are not paid for travel time between individual care visits.

This follows successful legal action by a group of homecare workers who were being paid less than half the minimum wage for a working day of 14 hours, with the private contractors involved found to have broken the law.

On care worker pay, Ms Rayner said: “Our social care workers were underpaid and undervalued even before this crisis struck.

"A pay rise for our social care heroes is well overdue, and it is the very least that they deserve after all they have done for us over the last year.

“Claps didn’t pay the bills last year and it should be a source of shame for Tory Ministers that the very same people who have been putting their lives on the line to care for others throughout this crisis are being paid poverty wages that mean they are struggling to support themselves and their own families.

“Last year the Prime Minister and his Cabinet fell over themselves to clap for our carers.

"It’s now well past time for the Government to give our care workers, and all of our key worker heroes, the pay rise they deserve to at least £10 an hour.

“It isn’t just morally wrong that so many of our care workers do not earn a wage that they can live on, it is also holding back our economy.

"These pay rises wouldn’t be squirrelled away in an offshore account, every extra pound in the pocket of an underpaid key worker will be spent in local businesses, on their local high street and will help to secure our economy."

"That is not complicated and it is not too much to ask for the Government to uphold the law.

“The Government must act immediately to end this scandal and ensure that social care staff are paid what they are entitled to under the law.”