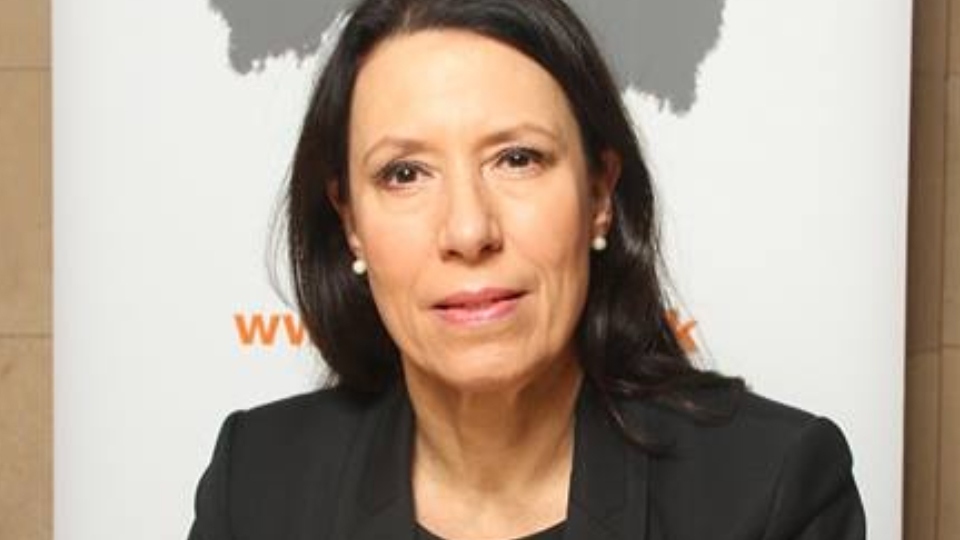 Oldham East and Saddleworth MP Debbie Abrahams has welcomed a High Court has ruling that the Government acted unlawfully by awarding multi-million pound Covid-related contracts and failing to disclose details.

This failure was a breach of the Public Contracts Regulations 2015 and the Government's own guidance.

The successful legal challenge - demanding transparency from the Government - was brought by Ms Abrahams, in conjunction with a cross-party MPs, Caroline Lucas and Layla Moran and the Good Law Project, a not-for-profit organisation that uses the law to protect the interests of the public.

The Good Law Project said that on March 27, 2020 the Government invited tenders for PPE on the gov.uk website and received 24,000 offers from 16,000 suppliers.

The Treasury’s own figures state it spent  £15bn.

Three of the biggest beneficiaries were companies specialising in pest control, a confectionery wholesaler and an opaque private fund owned through a tax haven.

In his ruling, Judge Chamberlain was clear that judicial review had resulted in the admission of a breach by Government stating it was “secured as a result of this litigation” and sped up the Government’s publishing of contracts.

He added: “I have no doubt that this claim has speeded up compliance.”

Ms Abrahams said: "I am pleased that the High Court has ruled in our favour, but we should not have had to take legal action to ensure there is scrutiny of how Government Departments spend public money.

"Whilst I understand that in the beginning of the pandemic there was a need to move quickly, this does not justify the Government’s wholesale disregard for transparency.

"It is essential that Parliament is able to properly scrutinise Covid contracts.

"Transparency is crucial for effective scrutiny and will only improve our response to this crisis.

"The Government must now act upon this judgment, and immediately fulfil its legal obligation to publish contract award notices within 30 days.”

Handing down his judgment, Judge Chamberlain concluded: “The Secretary of State acted unlawfully by failing to comply with the Transparency Policy” and that “there is now no dispute that, in a substantial number of cases, the Secretary of State breached his legal obligation to publish Contract Award Notices within 30 days of the award of contracts.”

The declaration from the High Court is significant - if Government continues to fail to publish contract award notices within 30 days it is doing so in full knowledge it is breaching the law, and hindering scrutiny.

The judgment has significant implications for the series of further public interest challenges brought by Good Law Project around the Government’s Covid procurement failures.

In response to the High Court ruling in their favour, the Good Law Project has written to Matt Hancock urging him to publish outstanding contracts; the names of the companies who went through the ‘VIP lane’; to commit to recovering money from all those who failed to deliver non-compliant product and to undertake a public inquiry into the handling of PPE procurement.