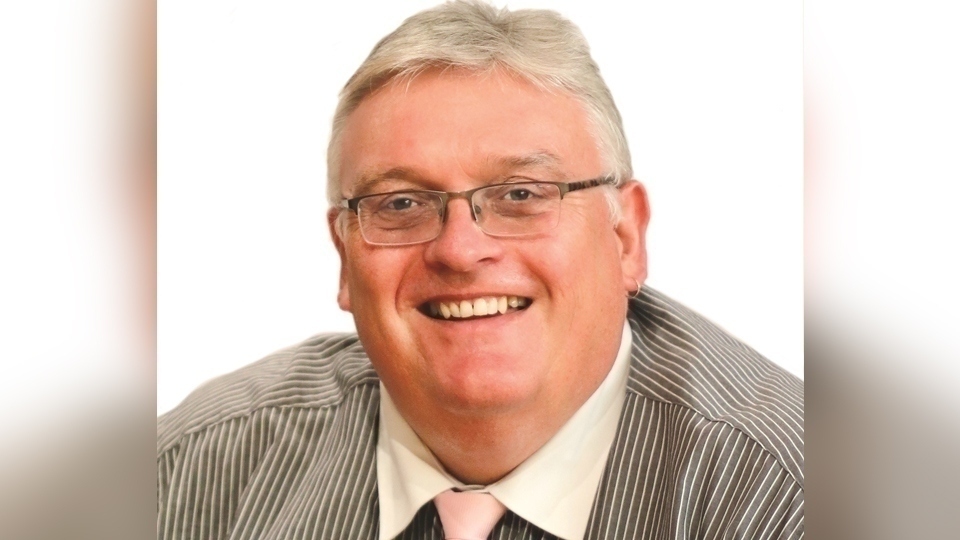 The Leader of the Opposition and the Liberal Democrat Group, Councillor Howard Sykes MBE, has shown his support for the ‘Shopkeepers’ Campaign’ that is calling for a cut in the business rates that high street retailers pay.

In 2020, Revo, a membership group representing retailers, launched the campaign to cut and reform business rates for retail property.

Since its introduction, this tax has increased by almost 50 per cent for bricks-and-mortar stores and is one of the largest costs paid by shopkeepers.

It has led to the closure of many shops, leading to job losses and a loss of customer choice.

During the COVID-19 lockdown, non-food shops have been forced to close for long periods, and many more now face ruin.

The government is conducting a Fundamental Review of Business Rates which will now report back in the autumn, and Councillor Sykes hopes that this will bring some good news.

He said: “High business rates are undoubtedly a factor in the loss of several of our leading high street names, but we have also seen local community shops close in our current challenging economic environment.

"Physical stores struggle to compete with online retailers who do not face such financial demands.

“I now hope that the government will use this opportunity to think afresh at business rates to create a more equitable system that will raise revenue without destroying businesses and jobs.”

Revo has launched a petition to Parliament, and Councillor Sykes is inviting members of the public to join him in signing it.

“This petition represents an opportunity for members of the public to ask the government to reduce business rates to help ensure that we have a healthy and vibrant high street in the years to come,” he added.

The petition can be found here