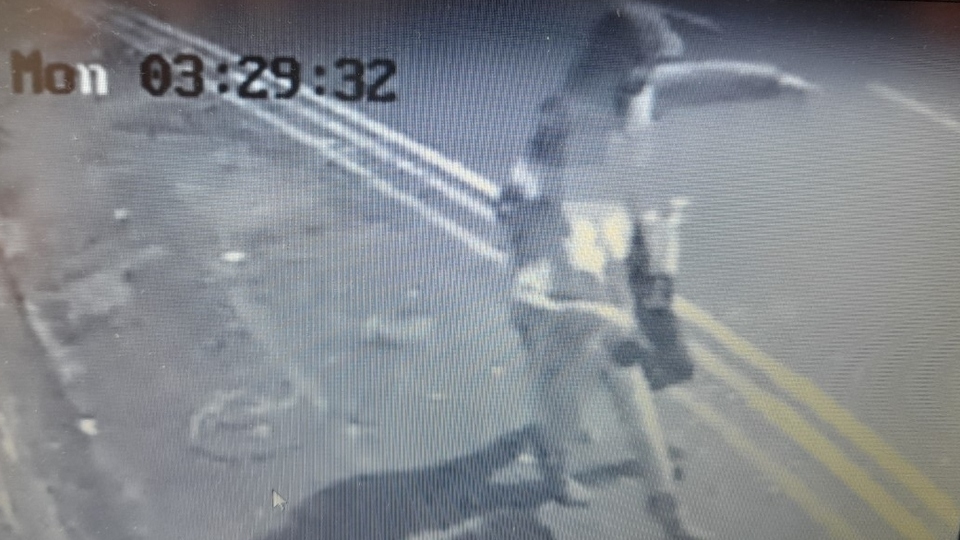 Detectives have released footage of a man they want to speak to in connection with a serious sexual assault in Ashton.

Just after 3.45am on Monday, December 28, 2020, officers were called to a report of a serious sexual assault on Raynham Street after a woman in her 30's was attacked.

Detective Constable Laura Hughes, from GMP's Tameside district, said: "This was a frightening attack that has left the woman understandably distressed.

"An investigation was immediately launched and after following a number of lines of enquiry, we're now appealing to members of the public to come forward if they recognise the man featured in the CCTV footage

"Specialist officers are continuing to support the woman."