You are Here: Home » News » Main News » Burglary attack - do you recognise this person on CCTV footage?

Burglary attack - do you recognise this person on CCTV footage? 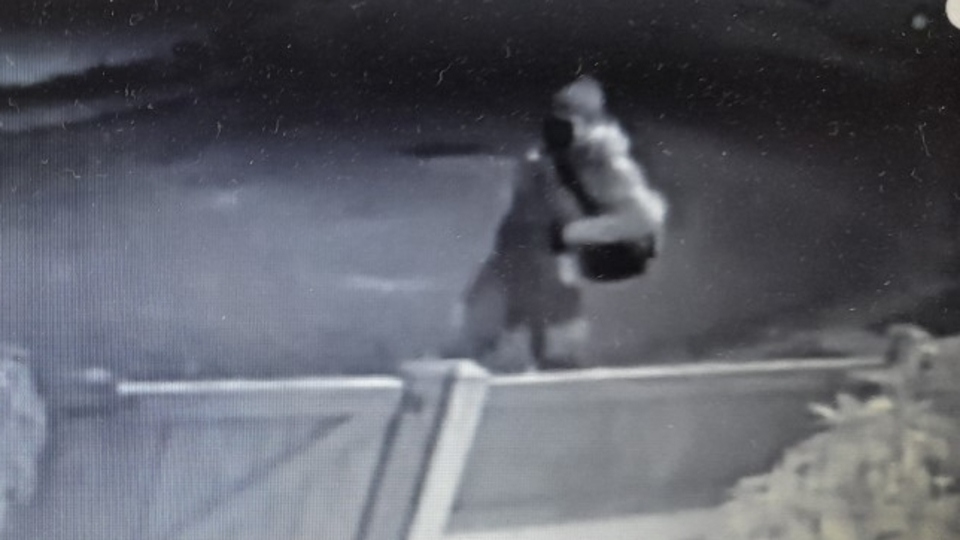 Officers investigating a burglary in Middleton have released CCTV footage.

At around 5.55pm on Thursday, February 18, 2021 officers were called to a property on Hillcrest in Middleton to a report of a burglary.

Officers attended and established a lone male had forced entry into a property before threatening the victim – a 65-year-old man – by placing a firearm to his neck.

The offender dragged the victim around the property in an attempt to locate a safe.

As the victim did not own a safe he handed the offender money from his wallet in an attempt to get him to leave.

The victim’s wife – who suffers from dementia - was also home at the time and witnessed the attack.

The offender fled the scene with £200 in cash, but not before forcing the couple into a backroom of the property.

During the incident the victim was repeatedly threatened and assaulted with a hammer.

Thankfully, his injuries did not require medical treatment.

Officers have now released CCTV footage of a man they would like to speak to in connection with the offence.

Detective Constable Martin Johnston, of GMP’s Rochdale district, said: “Both victims were left incredibly shaken by this ordeal and I would ask members of the public to come forward if they have any information around this attack on two vulnerable members of our community.

“We have released footage of a man we are keen to speak to in connection with the offence and we’re appealing to anyone with information that could assist our enquiries to please get in touch".

"Did you witness anything or anyone acting suspiciously?