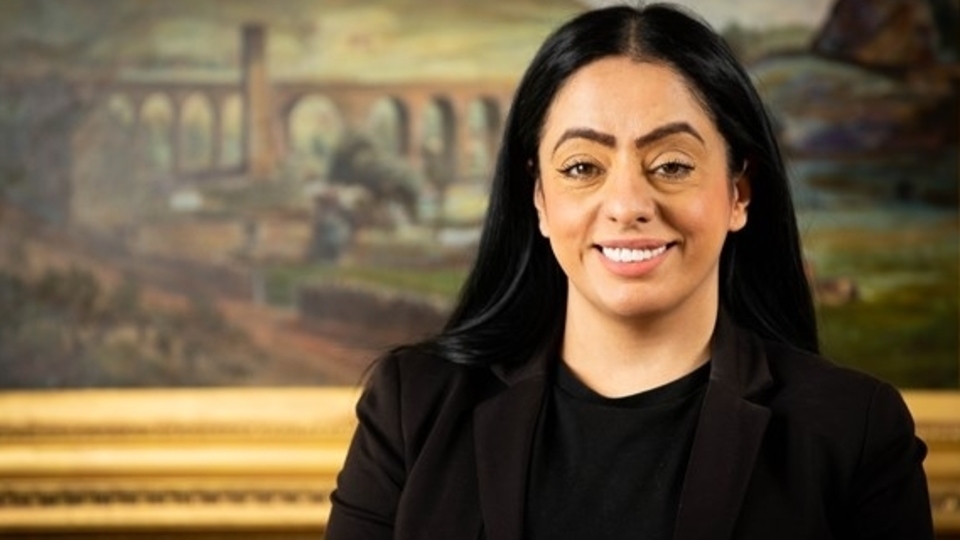 As part of its ongoing commitment to tackling discrimination, Oldham Council has agreed to officially adopt the definition of Islamophobia, as set out by the All-Party Parliamentary Group for British Muslims.

At a full council meeting this week, Deputy Leader Arooj Shah moved the motion, which was seconded by Cllr Amanda Chadderton.

This follows the council's adoption in 2017 of the working definition of Anti-Semitism, as set out by The International Holocaust Remembrance Alliance.

Cllr Shah said: "Hatred directed at people from any faith will not be tolerated here in Oldham.

"The definition of Islamophobia will allow us as a council to identify discrimination directed at expressions of Muslimness or perceived Muslimness, which could otherwise go unrecognised and therefore unchallenged.

"Oldham has a rich history of people from different backgrounds and cultures living and working together.

"However, we know that there are groups of people that are marginalised, and who are more likely to face inequality and discrimination than others.

"We believe the people of Oldham want to live in a place that is committed to fairness and equality of opportunity; a borough that tackles discrimination and prejudice, helping communities come together and celebrating our differences.

"By adapting this definition of Islamaphobia, we now have an extra tool to help us tackle racism and discrimination in all its forms."

A study by the Muslim Council of Britain found that 59 percent of headlines in the British Press portray Muslims in a negative light, with Islam being misinterpreted and utilised by racists to create fear and promote hatred.

Following an extensive consultation, the All-Party Parliamentary Group (APPG) for British Muslims formulated a working definition of Islamophobia as: “Islamophobia is rooted in racism, and is a type of racism that targets expressions of Muslimness or perceived Muslimness.”

This definition has already been adopted by organisations and political bodies including the Labour party, the Liberal Democrats, Plaid Cymru, the SNP, the Scottish Conservatives, and the Mayors of London and Greater Manchester, as well as by the National Union of Students and councils across the country.

"Oldham Council's decision will help to protect all people in our borough from all forms of discrimination, hatred and racism.

"Oldham Mosques Council will work in partnership with the Council and all agencies to tackle all forms of discrimination, and create a more welcoming, caring society."