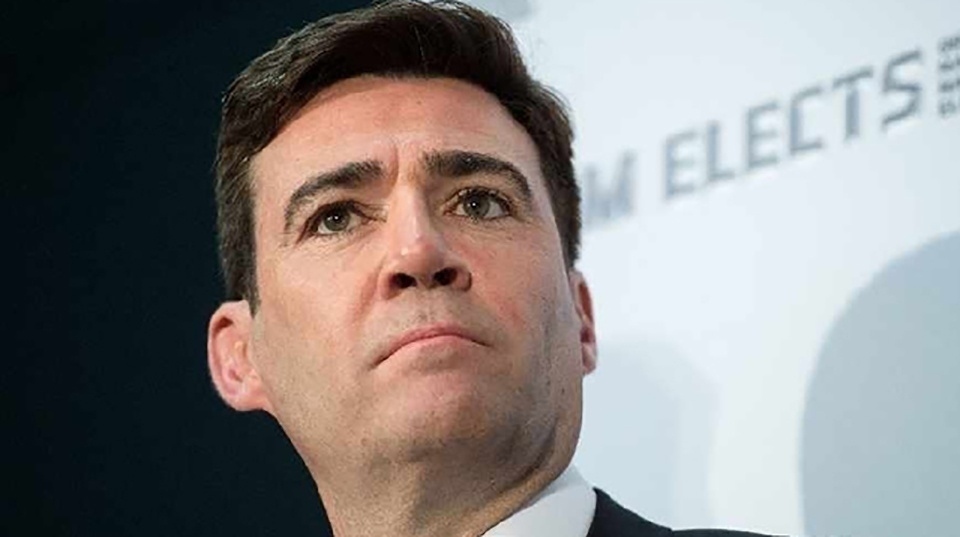 Manchester council has been urged to stop doing business with companies using ‘fire and hire’ policies and support trade unions amid ongoing protests in the city.

More than 400 Go North West bus drivers began an indefinite strike in February after the company offered what the union Unite has described as ‘inferior’ terms and conditions.

Go North West denies pursuing a fire and rehire strategy and says it needs to modernise working practices at its Queens Road depot in Cheetham Hill, which is losing £1.8m a year.

The firm also disputes claims by Unite that the new contract would affect sick pay, leave drivers £2,500 a year worse off and cut the number of drivers reduced by 10 per cent.

Both sides were locked in negotiations for almost a year before Unite balloted for strike action, with Go North West enlisting smaller bus operators to keep services running.

One in 10 workers have been told to reapply for their jobs changed – and often worse – terms and conditions since the first national lockdown, according to the TUC.

Manchester councillors will be asked this week to support the Unite and GMB trade unions in their strike action against companies pursuing similar strategies.

The motion, proposed by Labour councillor Julie Reid, says: “UK companies are using the cover of Covid-19 to embark upon a concerted attack on employee pay and benefits.

“Fire and rehire strategies are being put into operation by some of the UK’s biggest employers to reduce workers’ pay, overtime and holiday benefits.

“Thousands of British workers are facing a ‘levelling down’ in pay and working conditions, in stark contrast to the Government’s stated promises.

“Workers are being given an ultimatum to either accept reduced pay and benefits or face the sack.

Coun Reid will ask Manchester council to refuse to enter into contracts with companies using fire and rehire ‘in so far as this is legally possible’.

The town hall’s ethical procurement and social value policies should also be updated to achieve this, says the motion.

It also asks the council to call upon the Greater Manchester mayor Andy Burnham and the combined authority to follow suit.

Earlier this month Mr Burnham said he had spoken to striking Go North West employees and their employer and wanted to see the dispute resolved.

The motion will be discussed by full council on Wednesday.