You are Here: Home » News » Main News » A quiet village is at risk of being turned into a ‘huge’ motorway junction, warns community leader

A quiet village is at risk of being turned into a ‘huge’ motorway junction, warns community leader 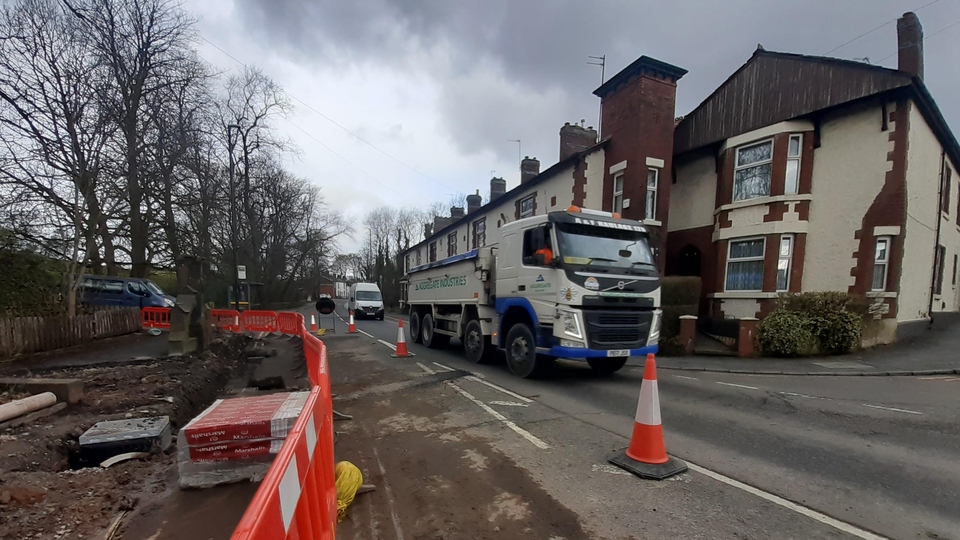 A small village is at risk of being turned into a ‘huge’ motorway junction the chairman of its residents association has warned.

Recent weeks have seen the installation of traffic lights in Birch, which sits between Heywood and Middleton close to the M62.

Rochdale council say work at the junction of Heywood Old Road and Langley Lane is essential to improve road safety and meet the conditions of a planning application for homes.

But Gary Louden, chairman of Birch Village Residents Association, says the authority has gone back on a previous pledge to consult residents on any changes – citing promises made at a meeting at St Mary’s Church in June 2019.

While the council has committed to consulting on a masterplan for the village this summer, Mr Louden says residents were told the junction upgrade was part of this and not a separate issue.

He describes the new  junction as being designed ‘purely to maximise traffic flow’, with no consideration of the impact of congestion, air pollution and noise on residents.

Mr Louden, says people in the village are ‘absolutely furious’ about the situation and deeply concerned about their future quality of life.

“Birch village is horrendous to live in now, he said.

“It’s the most horrendous village. I have started coming into work just to get away from it. It is full of wagons, trucks and tipper lorries – it’s a horrendous location.”

The council says there have been small changes to the scheme in response to complaints, with traffic lights ‘now offset from a front door entrance’.

But Mr Louden says the difference is virtually imperceptible.

And although a meeting was recently convened with himself and two other angry residents, he remains unconvinced.

“A proper consultation is proactive – rather than a reactive meeting with residents who were very upset. It’s not really a consultation,” he told the Local Democracy Reporting Service.

He notes that the scheme being installed varies significantly from the draft masterplan and believes elements will have to be ‘undone’ in future.

“It’s just very inefficient. I think if you look at the Birch masterplan drawing against the [current] traffic scheme, they are quite different,” he said.

“It’s a mess, it’s a big disappointment. Despite numerous good ideas being put forward no changes have been introduced at all.

“I think the residents of Birch village have been bullied back into their homes.

"There’s no adjustment or consideration to anyone living there. Rochdale council have not considered the needs of the residents at all.”

Mr Louden says that while some of the traffic will have been from the construction phase, there remains a long term problem.

He describes Birch as being the ‘perfect bypass to Simister Island’ due to its proximity to the M62 -and worries future development will only make matters worse. 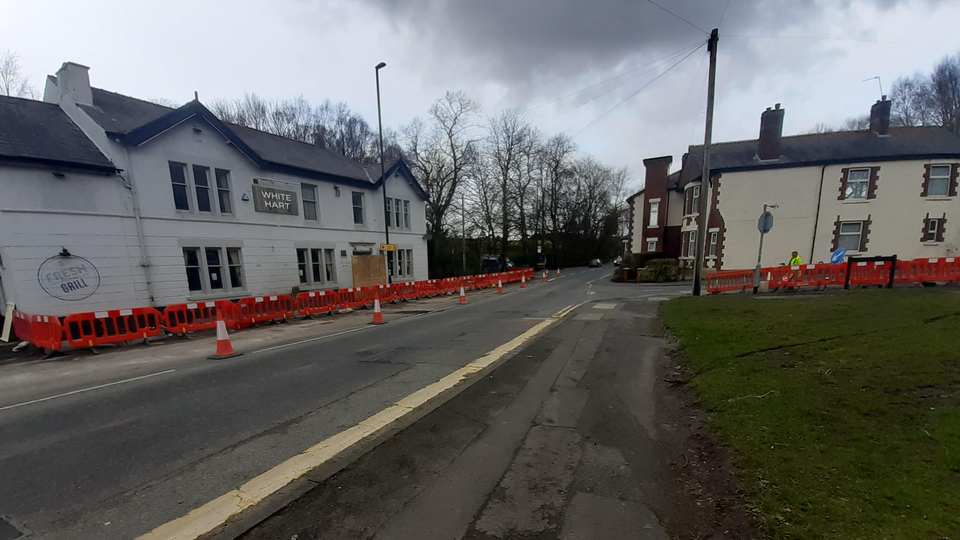 These include a new 900-place secondary school off Heywood Old Road and the ‘South Heywood Development’ set to deliver 1,000 homes and a huge employment park.

A new road linking Junction 19 of the M62 to Heywood’s employment areas is expected to significantly reduce congestion in Birch and Bowlee by rerouting HGV traffic.

But Mr Louden says it will not work unless there is more than signage to discourage lorries from using the villages as a cut-through.

“It’s a conservation area and they are just turning it into a huge junction, which is a disgrace,” he said.

“It will fail. Once the schools are back and the link road is finished it will be horrendous and I have seen no evidence to say anything other than that.

“The vast majority of vehicles on that road just go back to the motorway junction, they should be staying on the motorway, not coming off.”

Birch residents have indicated a preference for a two-single lane scheme, width restrictions and ‘pushing the lights out’ away from the homes.

“There were many ways to make it a safer, more residential road network than it is but they are more interested in managing traffic on the doorstep rather than getting it off the doorstep,” said Mr Louden.

“People in Birch now feel like they are just being rail-roaded. There’s been no real consultation at all.

“Even when we tried to get them to rectify it they would not pause the scheme and ploughed ahead with the original location.”

A spokesperson for Rochdale council said: “Traffic signals are being installed at Heywood Old Road and Langley Lane as part of the conditions of a planning application for new homes, and to improve safety, as the site has been identified as needing junction improvements.

“These improvements were detailed on the original planning application, which the public were able to comment on. Highways officers also attended a meeting of the Birch Village Residents’ Association to present and talk through the plans in detail.

“These proposals have recently been amended to ensure that no traffic lights will be directly outside anybody’s front door.

"They will not affect the wider Birch masterplan, which proposes a number of improvements to this area, including better public realm.”