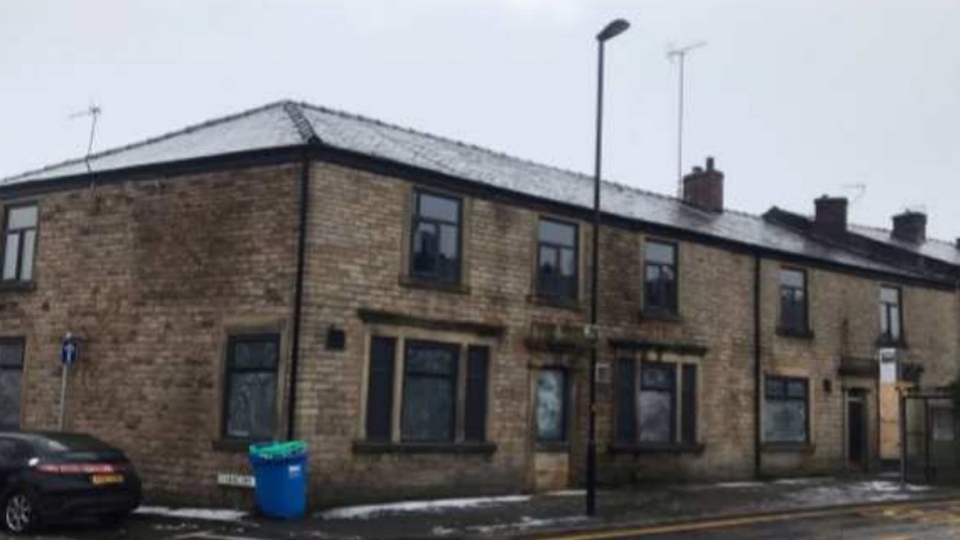 The former Weavers Answer in Shaw

A decision on controverisal plans to turn a pub into a homeless hostel has been delayed after councillors were told neighbours were ‘frightened’.

A majority of the members of Oldham’s planning committee voted to defer a decision on the proposals to convert the former Weavers Answer public house in Shaw.

Councillors raised concerns about the access point being located very close to a bus stop, and also the layout and management of the facility on Milnrow Road.

The applicant, CarePoint HC, had proposed to turn the building into supported accommodation for up to nine homeless people.

There had been 55 objections to the plans from residents who argued the building was not big enough, that ‘social issues’ would cause problems for neighbours, as well as parking issues and potential antisocial behaviour.

Speaking against the application, ward councillor Chris Gloster said: “This is a halfway house which the applicants wish to place in the middle of a dense residential area.

“The residents have a right to private and family life along with peaceful enjoyment of their possessions.

“I can’t emphasise enough the fear that residents have should this development be permitted.

“The suggestions that the local policing team have no concerns is simply unbelievable.

“The residents are frightened, and they’ve told me they’re frightened and I agree with them.”

Another objector Suzanne Booth said she was speaking on behalf of a group of more than a hundred residents who had objections to the plans.

“If people are coming in and out of the property or if they’re having a cigarette or just socialising at the front door, this can be very intimidating.

“We would love to know that there is going to be a facility that is well managed and is going to help people.

“The local community has suffered from an increase in crime and antisocial behaviour.

“It’s not always reported, antisocial behaviour can be a group making you feel uncomfortable loitering outside when you’re trying to get past with your young child or your pram.”

However during the meeting several councillors spoke up against ‘denigrating’ the potential residents of the accommodation.

Coun Shoab Akhtar said he believed some of the comments were ‘unfair’ and they shouldn’t be ‘tarnishing’ them.

“I’ve got a couple of similar schemes on the street where I live and they’re pretty well managed,” he said.

“They do provide an essential service within our communities that’s required.”

Coun Liz Jacques said she was concerned that the reasons Coun Gloster wanted the panel to refuse the application were based on ‘quite a lot of assumptions’ including that the users would be committing crime.

She added: “Given the fact that we have a high number of homeless people on the streets and we need places for them to stay, why wouldn’t a well managed accommodation be a far better option?”

Chair of the committee, Coun Peter Dean said: “If you would rather these people be on the street and rather be in very poor accommodation, fine, but a lot of us possibly won’t want that.”

Planning officer Graham Dickman said that the potential impact of crime and disorder was a revelant planning consideration.

However he added: “Fears are relevant but they can’t be in general terms.

“If they were in general terms you would never allow a facility like this in any location at all.

“There have been instances of antisocial behaviour in the area and we’ve looked at those instances, but none of them are comparable.

“So they’re not ones which are the result of a facility of this particular type.

“This is accommodation which will be managed so this is not just a general multiple occupation house.

“This is management of those facilities to get people off the street and given them the support they need at this particular site.

“It’s intended to provide a much needed facility in the area, we do consider that there are elements of it that could be improved, but that’s not a reason to refuse an application.”

Councillors agreed to defer a decision on the application in order to talk to the applicant about the access, layout and the provision of a shared space within the property.

Eight members voted in favour of deferment, with three voting against.