You are Here: Home » News » Main News » Oldham man caged after he groomed and exploited a teenage girl

Oldham man caged after he groomed and exploited a teenage girl 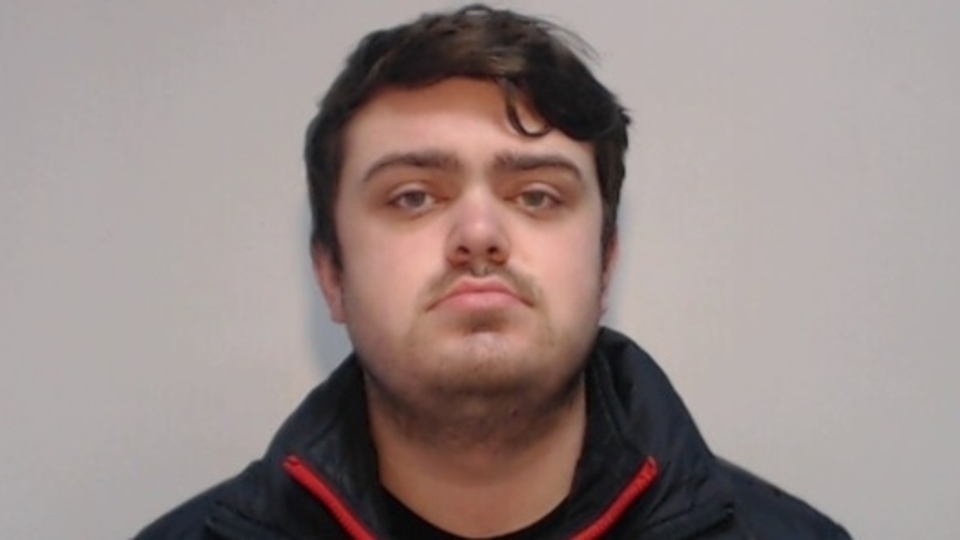 A man from Oldham has been jailed after he groomed and exploited a teenage girl online.

He was sentenced to 28 months imprisonment and a Sexual Harm Prevention Order has been imposed.

He will also be required to sign the Sex Offender’s Register for a period of 10 years.

In March 2020, Johnstone began communicating with his victim online and these conversations were sexual from the very beginning.

Knowing she was only a teenager he continued to pursue the relationship and arranged to meet her on numerous occasions in Hyde.

It was during these meets that Johnstone engaged in sexual activity with the girl.

Following a report of concern to police, officers arrested Johnstone who was in the company of the victim and his mobile phone and clothing were seized.

The conversations he had been engaging in were then uncovered by detectives.

Detective Constable Pavitt, of the GMP's Phoenix Tameside CSE Team, said: "Child Sexual Exploitation takes place in many forms and we are committed to ensuring those guilty of such heinous crimes face justice.

"In this case the defendant commenced a sexual relationship with the victim, knowing full well that she was a school child in her early teens.

"He gained the victim's trust and exploited that for his own sexual desires.

"I would like to thank the victim and her family for having the courage to speak about these matters to the Police and I hope this result has provided her with some justice when coming to terms with what she has experienced because of the defendant’s actions.

"If you are the victim of or are concerned someone you know is the victim of child sexual exploitation then I urge you to make contact with police.

"You report will be managed with the utmost respect and sensitivity and there are also a range of specialist support services available."

Reports can also be made, anonymously, via the independent charity Crimestoppers on 0800 555 111.