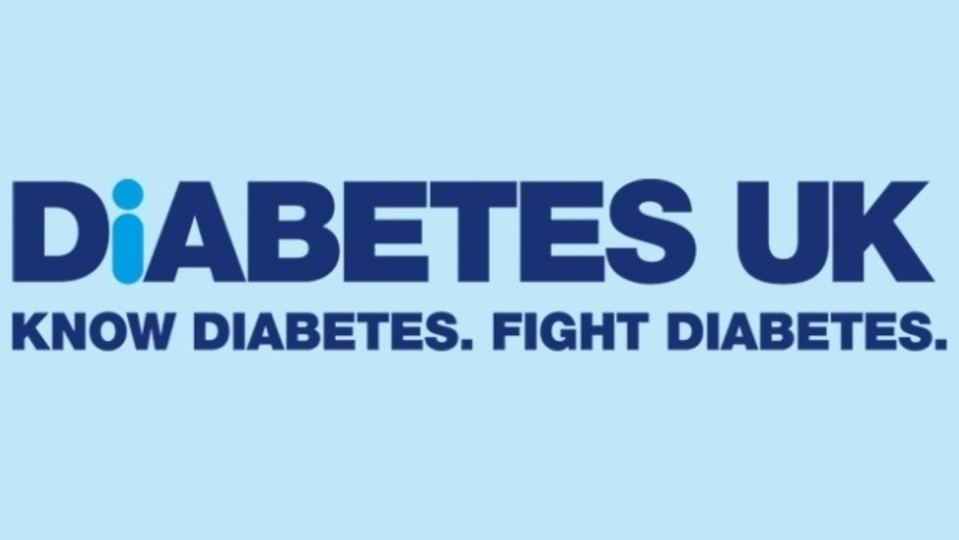 In Greater Manchester, the areas with the highest prevalence of Diabetes were Heywood, Middleton and Rochdale and Bolton where 8.7 per cent of people were diagnosed with the disease, followed by Oldham (8.5 per cent)

New analysis released today (Tuesday) by Diabetes UK shows that the number of people diagnosed with diabetes in Greater Manchester has increased from 178,825 to 183,376 since last year.

In Greater Manchester, the areas with the highest prevalence were Heywood, Middleton and Rochdale and Bolton where 8.7 per cent of people were diagnosed with diabetes, followed by Oldham (8.5 per cent), Tameside and Glossop (8.3 per cent) and Wigan Borough (7.9 per cent).

The lowest in Greater Manchester was Manchester with 6.4 per cent while the national average was 7 per cent.

The charity’s figures show that over 4.9 million people are currently living with diabetes in the UK, with 90 per cent of those with type 2.

But research has consistently shown that for some people, combined lifestyle interventions - including diet, physical activity and sustained weight loss - can be effective in reducing the risk of type 2 diabetes by about 50%.

Diabetes UK has released this new analysis to mark Type 2 Diabetes Prevention Week, which is taking place from Monday May 10 to Sunday, May 16 – a joint initiative between Diabetes UK, Public Health England and NHS England.

This year’s campaign focuses on raising awareness of the risk factors that contribute to developing type 2 diabetes, and the steps people can take to reduce this risk.

The new data shows a stark increase in the number of people living with a diabetes diagnosis in the UK; an increase of more than 150,000 from last year.

The charity estimates that there are also more than 13.6 million people at increased risk of type 2 diabetes in the UK.

At this rate, Diabetes UK predicts the number of people with diabetes, including the undiagnosed population, is expected to rise to 5.5 million by 2030.

Type 2 diabetes is a complex condition with multiple risk factors.

There are things outside an individual’s control that contribute to their risk, such as age, family history and ethnicity.

People of African-Caribbean, Black African or South Asian descent are two to four times more likely to develop type 2 diabetes than those from a White background.

However, our society, and our environment, both also outside the control of the individual, can also impact on the risk of developing type 2 diabetes.

In a society that makes it more difficult to lead healthy lives, it is more likely that more people will be living with overweight or obesity.

Research shows that living with obesity is the single greatest risk factor, and accounts for 80-85% of someone's risk of developing the condition, and previous data from Diabetes UK revealed that the number of people living with obesity in England has almost doubled in the last 20 years from 6.9 to 13 million.

But by understanding their own personal risk, it is possible for people to access support to help them take steps to reduce their risk.

Once completed, the risk tool advises the individual on their risk and suggests next steps. In England, for those who are advised to be at moderate or high risk, they can directly sign up to the Healthier You: NHS Diabetes Prevention Programme (NHS DPP).

The pandemic has and continues to have, a huge impact on society. But research and data have shown that people with diabetes have been disproportionately affected by COVID-19, particularly in terms of poorer outcomes when contracting the virus.

That’s why preventing or delaying cases of type 2 diabetes is more important than ever before.

Clare Howarth, Head of the North of England at Diabetes UK, said: “The number of people with diabetes is increasing year-on-year.

"As we look to the future post COVID-19, preventing cases of type 2 diabetes must be a public health priority.

“The pandemic has shown with devastating clarity how diabetes puts you at increased risk of poorer outcomes when contracting the virus.

"Yet, we know that with the right support, up to half of type 2 diabetes cases − and the accompanying risk of developing life threatening complications − can be delayed or prevented.

“This Diabetes Prevention Week, we want to help people understand their personal risk of type 2 diabetes and the first step being is to complete our free Know Your Risk Tool, today.

“By taking just five minutes out of your day, you have the power to access information and support that could change your health for the better.”