OL8 postcode is in 'crash for cash' scam top 15 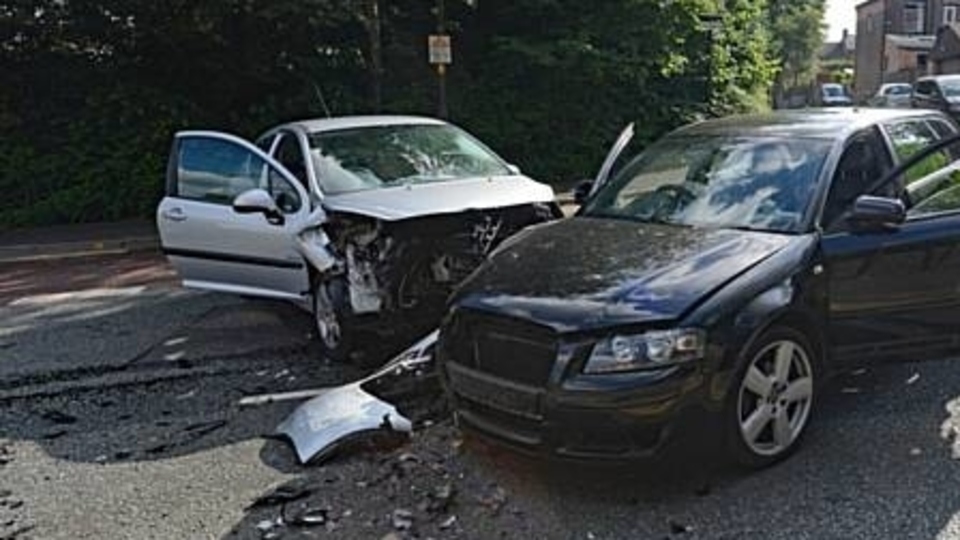 The Insurance Fraud Bureau (IFB) has released a list of postcode areas that it believes to be the worst affected by ‘crash for cash’ insurance scams, and OL8 is ranked at number 14.

The OL8 postcode roughly covers the top of Manchester Road in Oldham, Werneth and Hollins areas.

The top three rankings went to postcodes in Birmingham - B25, B34 and B8.

The investigative organisation – which works with insurers and the police to build cases against fraudsters – analysed 2.7m car insurance claims made between October, 2019 and December, 2020.

Of these, it has identified 170,000 which it thinks could be linked to suspected crash for cash networks.

Crash for cash is a kind of insurance fraud in which fraudsters fake or deliberately cause traffic accidents in order to make claims against other drivers.

These can range from claims for accidents that didn’t happen to the staging – or inducing – of real collisions with innocent drivers.

Crash for cash fraud is often organised and perpetrated by criminal gangs.

Scammers have been known to take out multiple policies to increase the number of claims they can make.

Like all fraud, crash for cash claims have an impact on premiums generally and are likely to most severely impact the premiums paid by drivers in higher risk areas – such as known fraud hotspots.

However, it stands out against other types of insurance fraud because of the physical threat it poses to drivers.

Stephen Dalton, Head of Intelligence and Investigations at the IFB, told Which?: "This scam has caused countless injuries and we’ve even seen cases where, tragically, innocent people have been killed."

Birmingham, Bradford, Manchester, London and Luton are where crash for cash activity is most often detected, according to the IFB’s analysis.

If you think you’ve been targeted by a crash for cash scam, you can report evidence confidentially to the IFB’s Cheatline on 0800 422 0421 or via its website here