You are Here: Home » News » Main News » ‘Landmark’ Supreme Court win for councils paves way for them to claw back ‘millions’ 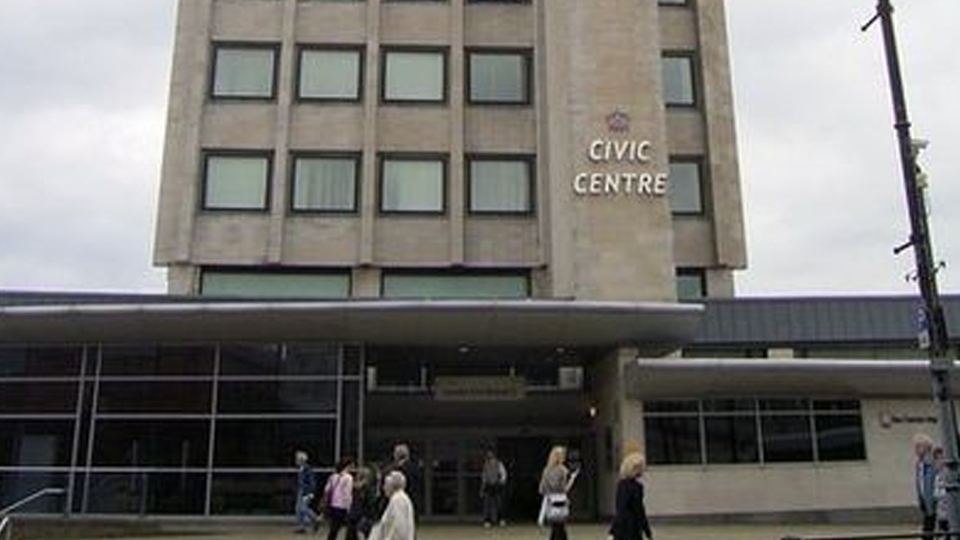 It was a legal loophole the local authorities wanted to close and, in a ‘formidable victory’ for councils across the country, they won

Councils across England are likely to start legal battles to claw back ‘millions’ in unpaid taxes, thanks to a ‘landmark’ ruling by the Supreme Court.

Local authorities may have been bolstered to launch proceedings against businesses which have failed to pay the ‘fair amount’ of tax, after Wigan council and others took a handful of businesses to court.

The authorities wanted to challenge a ‘widespread’ tactic some companies use to avoid paying business rates – renting out their properties to companies they themselves have set up which are very quickly wound down, liquidated or dissolved.

In some cases, the money saved from unpaid business rates is even handed out by the company in pre-agreed shares.

It is this legal loophole the local authorities wanted to close and, in a ‘formidable victory’ for councils across the country, they won.

Supreme Court Judge Lord Briggs said: “The local authorities should be allowed to take it forward to trial.

"The whole purpose of the schemes was to avoid payment of the rate rather than to transfer the responsibility for its payment.

"Apart from rates avoidance, the schemes have no separate business purpose of any kind.

“[The] schemes necessarily involve the deliberate abuse of a statutory legal process.

"There is a triable issue that the original owners remain liable for the rates.

“The local authorities’ claim against the original owners must be allowed to go to trial.”

This paves the way for the councils concerned to argue their case fully in a High Court trial and for other local authorities to do the same.

Matthew Whyatt, of ASW Solicitors, instructed for the case on behalf of the councils.

He said: “The Supreme Court have given a bold and very clear judgement, and the manner in which these business rates schemes were carried out has caused the Supreme Court some concern that many are unlawful, abusive and might merit an investigation for criminality.

“The granting of a lease to a company which is a mere skeleton of incorporation does not succeed in avoiding the liability for business rates.

"The lessee is not to be treated as the ‘owner’ for business rates purposes.

“These schemes are extremely wide-spread, and the decision of the Supreme Court is a formidable victory for the local authorities.

“The councils are going to continue the fight and will be considering all options available to them.

"The councils believe that their position is strong and so will be continuing the claims robustly.”

Danny Seasman, also from ASW Solicitors, added: “I would not be surprised if the global cost to local authorities is in the hundreds of millions of pounds, and significant numbers of local authorities now pursue their claims following the success in the Supreme Court.

For the other Greater Manchester councils, this result could prove incredibly influential and financially beneficial.

A number of local authorities in the city-region have now confirmed their teams are looking into the impact this could have on them, and whether they will look to pursue any cases through the courts themselves.

"We are now examining its implications.”

A Tameside council spokesperson said: “We welcome any cases that make business rates fairer for all – requiring business to pay their fair share for services and infrastructure, which everyone benefits from and which cost significant money to provide and maintain.

"Otherwise the burden for paying for these services must be met by an ever decreasing few, which is neither fair nor sustainable.”