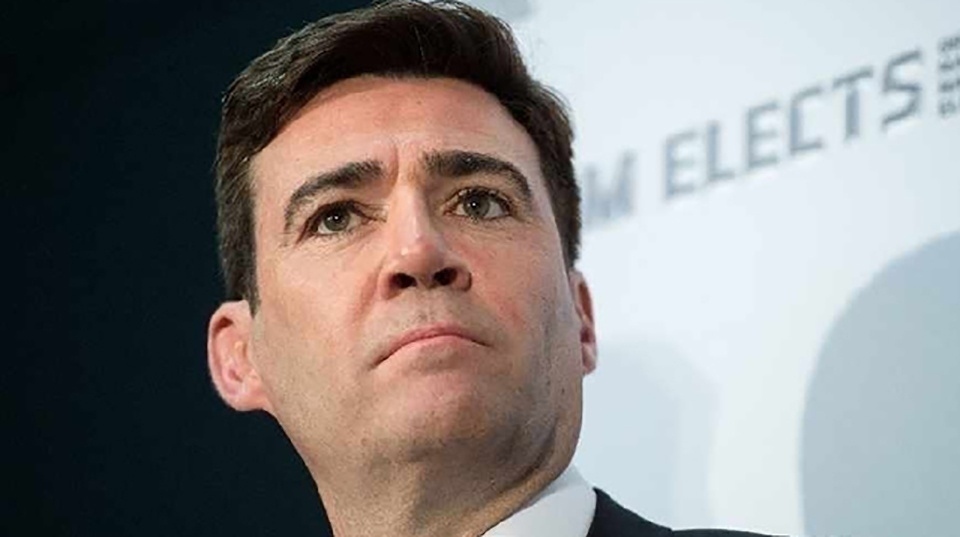 Greater Manchester mayor Andy Burnham has led calls for leaders in the north of England to ‘continue to play hardball’ with the government over long-awaited improvements to regional rail infrastructure.

Congestion on the Castlefield corridor in Manchester between the city’s Piccadilly and Deansgate stations has caused significant disruption on the wider rail network for years.

The issue came to a head following the disastrous timetable change in May 2018, prompting the government to establish a task force to investigate how services could be improved.

Reduced timetables have been suggested by the Department for Transport (DfT) as a way of eliminating bottlenecks in the short term.

But Transport for the North (TfN), the body which oversees the region’s infrastructure, say the plans fall short of the level of investment needed to deliver long-term improvements.

Leaders have long called for more routes into Manchester Piccadilly, work at Oxford Road station and new signalling to ease the congestion on the key route.

TfN has asked the government to provide a roadmap showing when the Castlefield corridor will be enhanced after pointing out that the DfT’s short-term changes would require extra resources such as longer trains and more drivers.

The timetable changers were due to come in from May 2022 but this has been pushed back to December to allow for further engagement with TfN, the rail industry, and passengers.

Mr Burnham, speaking at a TfN board meeting, said that their approach had been ‘vindicated’ by the response from DfT.

“Whilst I’m saying that it’s going in the right direction, I think we should continue to play hardball on this,” the mayor of Greater Manchester said.

“I don’t think we’ve been treated properly on this, it’s been three years since the timetable debacle and we’re still here.

“I think this is moving in the right direction, and I don’t think we should slacken off the pressure because it’s created some movement, but not enough yet.”

Major projects such as HS2 and Northern Powerhouse Rail are contained within the masterplan, which was expected at the end of 2020 but remains unpublished.

Without the document, transport bosses in the north of England have faced ‘challenges’ while drawing up its business case to support Northern Powerhouse Rail.

According to TfN, further work on the programme first had reduced infrastructure costs and increased its projected benefits by almost a third.

Several TfN board members expressed their ongoing frustrations at the delays at the meeting on Wednesday, including West Yorkshire mayor Tracy Brabin.

The former Labour MP said: “It just feels like we’re being strung along, [the delay] is holding us all back and also [the government’s] levelling up agenda.”

But leaders have urged the government to give greater devolved powers to regions in the north of England as part of the shake-up, dubbed the Williams-Shapps plan.

Tim Wood, interim chief executive of TfN, said after the meeting:  “As the government’s statutory partner on strategic transport for the north, not only are we committed to making the Williams-Shapps plan work, we are uniquely placed to make this happen quickly – to the benefit of our residents and businesses.

“The national approach must not be a missed opportunity for further devolution, giving the north’s leaders greater oversight of services and infrastructure investment.

“We look forward to working closely with government to ensure local and regional leaders are at the core of reform of our railways.”