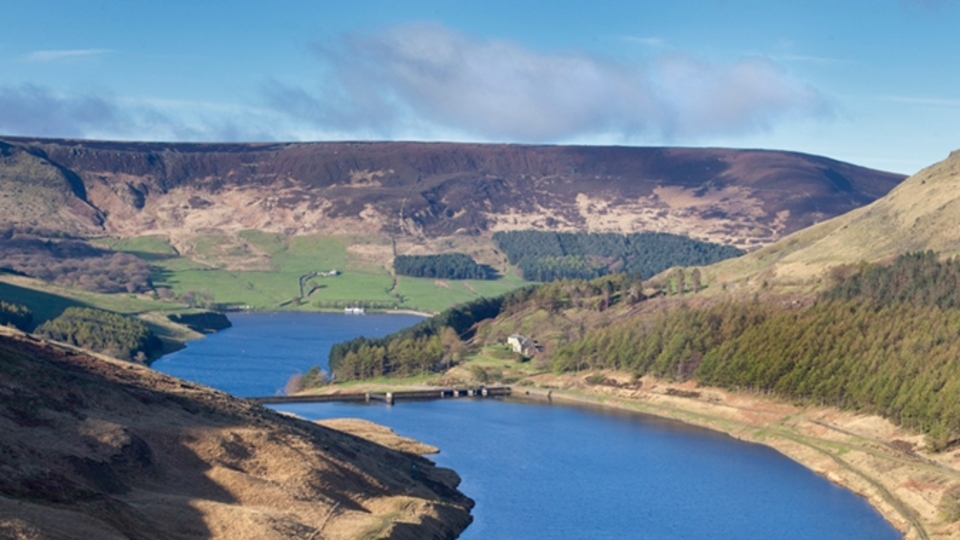 A tree disease that has been spreading through large tracts of the UK has been found at Dovestone, United Utilities has confirmed.

Phytophthera Ramorum causes extensive damage and death to a range of trees and other plants with larch trees being particularly susceptible, and large numbers have been affected throughout the country.

The only way to minimise the spread of the disease is to fell the infected trees and any in their vicinity.

The Forestry Commission has served a statutory plant health notice instructing United Utilities to remove all infected larch trees, as well as other species then left exposed to wind by their removal, in approximately seven hectares of non-native woodland at Dovestone.

This includes some areas of woodland near the reservoir path and in Bill O’Jacks Plantation.

Felling of the infected and exposed trees at Dovestone is due to begin during Summer 2021.

For safety reasons, this will mean some short-term disruption to visitors because some permissive paths will need to be temporarily diverted.

Where possible the timber will be sent to saw mills and other users, through licenced movement of the infected material, and used for construction, fencing products, pallet wood and biomass.

Ross Evans, Estates and Land Manager at United Utilities, said: “We’re doing everything we can to help stop the spread of this damaging disease.

“It’s very sad that this disease has appeared again, but now more widespread, in the South Pennines.

"As a responsible landowner we must now fell the trees in the affected area.

"Once the felling work has been completed, we will replant with predominantly native broadleaved woodland species like oak, birch and rowan.

"This will help the area recover, whilst providing biodiversity, water quality and landscape enhancement measures for future generations to enjoy.”

Although the disease is harmless to people and animals, signs will be installed around the reservoir asking visitors to take simple precautions and help stop it spreading.

•        Knock off any soil and mud from footwear and bike wheels to prevent it leaving the area.  It’s also a good idea to give them a thorough wash when you get home before visiting any other woodlands and parks too

P Ramorum disease is the generic name for the disease caused by Phytophthora ramorum; an algae-like organism called a water mould.

It leads to extensive damage and death in more than 150 plant species, including some forest species.

Larch trees are particularly susceptible, and large numbers have been affected around the country.

P Ramorum disease could inflict significant damage to the natural environment and plant-based industries if it were allowed to take its course without intervention.

For more information about the emergency work, please visit: unitedutilities.com/larch-disease